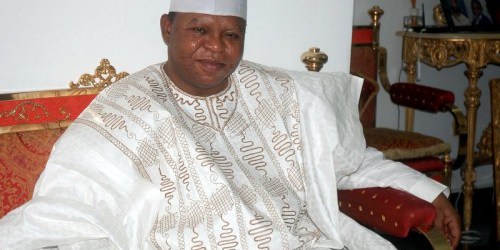 The emergence of Prince Abubakar Audu as the APC gubernatorial candidate at the just concluded primaries has generated many comments and controversies. Many have called into question his eligibility for occupying the number one position in Kogi State, especially in light of the corruption charges against him. Abubakar Audu, a two-time governor, held office between […]