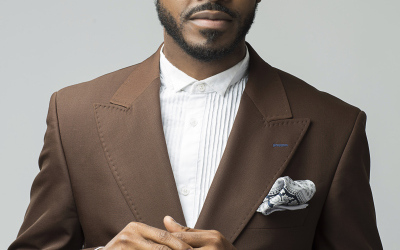 Nigerian actor, OC Ukeje plays a leading role in the South African film Ayanda. The movie had its world premiere earlier this year at the LA Film Festival, where it won the Special Jury Prize in the World Fiction Competition. It will next be screened as part of the prestigious BFI Film festival’s official selection […]

Polio no longer endemic in Nigeria—-WHO