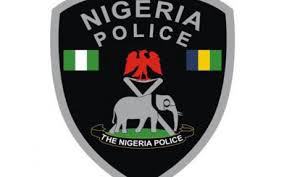 Police Constable, Ibrahim Musa, of Nangere Police Division on Friday shot dead two of his superior officers following a quarrel in the course of discharging their duties. Eyewitness, a Police officer, who spoke on the condition of anonymity, explained that Constable Ibrahim was being questioned over a case brought from Tarajim Village when he angrily […]

The post Cop kills self, two others in Yobe appeared first on Daily Times Nigeria Newspaper.

Polio No Longer Endemic In Nigeria—-WHO