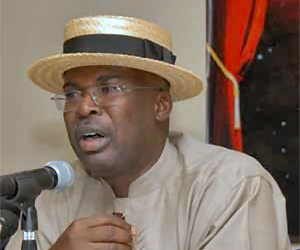 Former Bayelsa governor, Timipre Sylva has denied the claim by Governor Adams Oshiomhole of Edo State that he truncated the electoral process during the controversial governorship primaries of the All Progressive Congress, APC, in the state. Sylva insisted that the process which led to his disputed emergence as the flag bearer of the party was […]