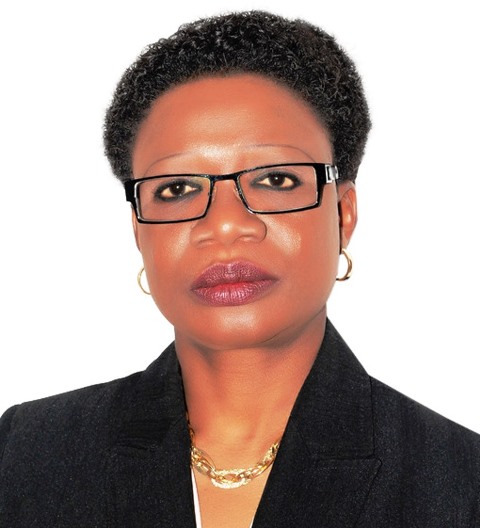 The Federal Government, through the Pension Transitional Arrangement Directorate (PTAD) said it discovered about N20 million excess payment in the police pension account.

It has, therefore set out to clean up the civil service starting with the verification of over 100,000 civil service pensioners to identify ghost beneficiaries.

Mrs. Nellie Mayshak, Executive Secretary of PTAD, told journalists in Abuja that the agency would undertake the verification and had already worked out modalities to have anti-graft agencies represented at every verification centers.

“What we inherited from police pension for example is in excess of N30 billion, but that is less than N10 billion now because a lot of it was bogus. Yes, that helped us to know that yes, we are owing money but the truth of the matter is that it is not quite that as it was made to seem. That is the value of the verification exercise,” she said.