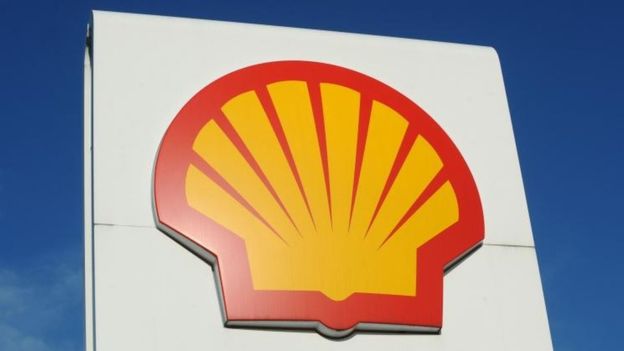 Royal Dutch Shell has stopped Arctic oil and gas exploration off the coast of Alaska after “disappointing” results from a key well in the Chukchi Sea.

In a surprise announcement, the company said it would end exploration off Alaska “for the foreseeable future”.

Shell said it did not find sufficient amounts of oil and gas in the Burger J well to warrant further exploration.

The company has spent about $7bn (£4.5bn) on Arctic offshore development in the Chukchi and Beaufort seas.

“Shell continues to see important exploration potential in the basin, and the area is likely to ultimately be of strategic importance to Alaska and the US,” said Marvin Odum, president of Shell USA.

“However, this is a clearly disappointing exploration outcome for this part of the basin.”

Over the summer, protesters in kayaks unsuccessfully tried to block Arctic-bound Shell vessels in Seattle and Portland, Oregon.

Shell said it would take financial charges as a result of halting exploration, which it would disclose during its third quarter results. The company has existing contracts for rigs, ships and other assets.

The US Geological Survey estimates that the Arctic holds about 30% of the world’s undiscovered natural gas, as well as 13% of its oil.

According to Shell, this amounts to around 400 billion barrels of oil equivalent, 10 times the total oil and gas produced in the North Sea to date.

Environmentalists are jubilant at Shell’s withdrawal from the Arctic.

Greenpeace ran a campaign protesting that firms have already found three times more fossil fuels than scientists say can be safely burned without risk of destabilising the climate.

They also warned that an accident was likely in the brutal Arctic weather. And they said if a spill happened, it would impossible to clear up oil spreading under sea ice.

Shell maintained that it had the technology to cope with a spill, and that the world still needed oil and gas.

But some other leading figures in the oil industry said they were staying out of the Arctic because of the huge exploration costs and reputational risk – especially at a time of low oil prices.

And Hillary Clinton, a Democratic hopeful for the US Presidency, has said she would block new permits for Alaskan offshore drilling because it’s too risky.

Related Topics:Shell stops Arctic activity after 'disappointing' tests
Up Next