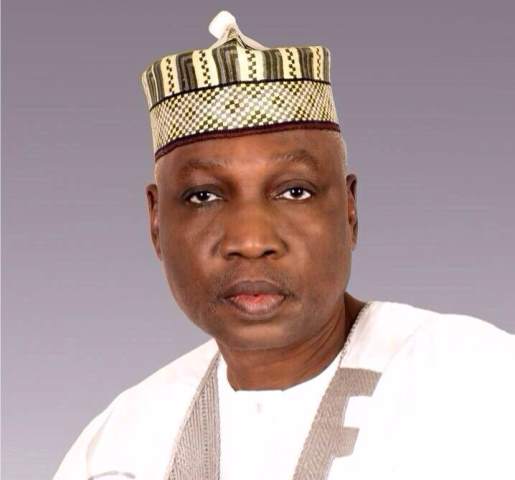 The Federal Airports Authority of Nigeria (FAAN) is working with the Nigeria Customs service and Clearing Agents to expedite the clearing process of cargo at the airport.

Engineer Saleh Dunoma, Managing Director of FAAN, stated this during an inspection tour of on-ongoing projects at the airports.

Dunoma, in pursuit of diversification of source of revenue from aeronautical sources to other source said cargo operations will soon become a main stay of the Authority’s operations.

According to Engr. Dunoma, in a statement by Yakubu Dati, General Manager, Corporate Affairs FAAN, said that the limitations are due to the laid-down procedures and processes that must be followed which is statutory. He revealed that cargo terminals are built all over the country to take advantage of the agricultural potential of the country and eliminate wastage.

He however assured the general public that efforts are being made to fast-track the system.

He said “The regulators and operators, that is, the Customs and FAAN, are working together with the clearing agents to make sure that clearing at the airport is expedited”.

He further stated that the new Cargo Terminals being constructed will stimulate exports, especially perishable produce, and will be of utmost benefit to the general public and Nigeria.

Related Topics:FAAN joins Customs to expedite cargo clearance at airport
Up Next