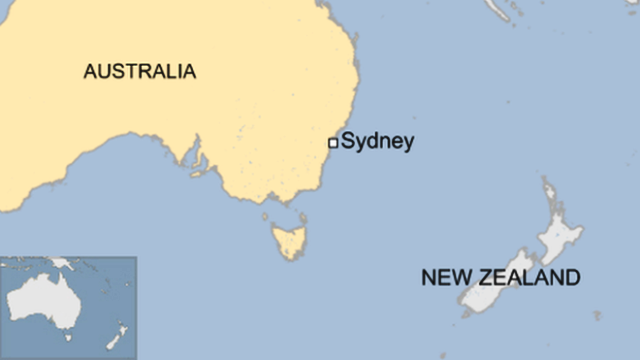 A police statement said it happened after a number of shots were fired at about 16:30 local time (06:30 GMT).

The statement said it appeared an officer had discharged his weapon, responding to a report that one person had been shot.

The identities of those killed have not yet been established.

“I was doing some work at my home and there’s a gun shot and I thought it was a tyre puncture,” Mr Dantu said.

“Then all of a sudden two more, two more shots came.”