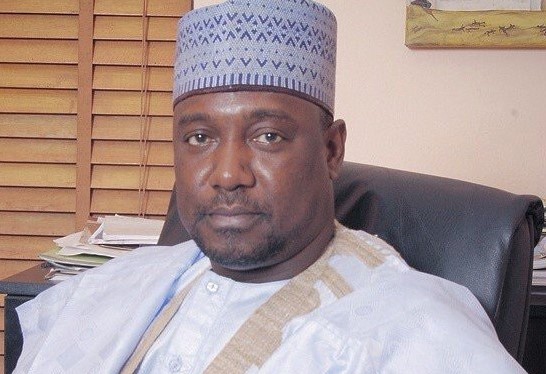 The Peoples’ Democratic Party(PDP) in Niger State has advised Governor Abubakar Sani Bello to stop complaining and govern the people satisfactorily, as he promised them.

It said the constant complaint by Bello of lean resources to pilot the affairs of the state was unacceptable, because the past administration of governor Babangida Aliyu faced similar problem, but performed to the satisfaction of the people.

Bello had, recently, said that the state was left with only N100 or N200 million after the payment of salaries, and that he could not fund other developmental programmes the administration had for the state.

A Chairmanship candidate of the party, Alhaji Danjuma Masu, who gave the advice, to in Minna, on Thursday, said that the recourse to ‘complaints’ about shortfall in the income of the state “is an indication that governor did not plan for the administration of the state. We don’t want to hear complaints from Bello. He promised to work; so he should work. Niger State needs prayers. We have a government that does not have direction,” Masu declared.

He, therefore, told the people of the state to work for the real new change in the forthcoming local government elections by voting the PDP candidates into the 25 councils in the state.

According to him, “the state cannot afford to be a one party state. Let the APC be at the state level and the PDP at the local government levels; with this arrangement, we will know which party is good for the state.”

A sports administrator, Masu said he would use sport to create jobs for the youths of the state, while also emphasising job creation through capacity buildings of the youth and women.

He said 150 youths had already graduated from Masu Foundation, which he set up some years back, adding that more youths would be given employment using the platform.

He noted the insecurity situation in Minna, and the state as a whole, which had led to increase in kidnap cases, was the fault of the Bello administration.