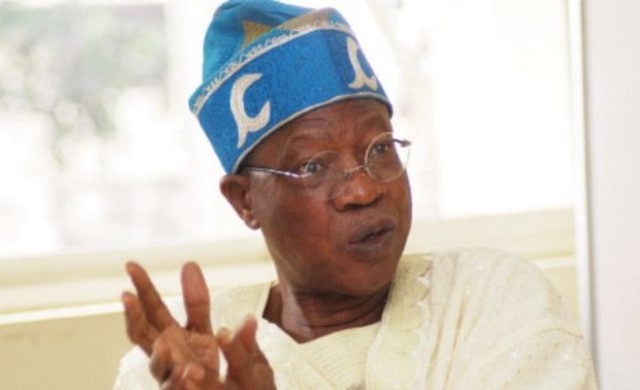 Although, many Nigerians were expecting tough time for President Muhammadu Buhari’s ministerial nominees, Tuesday at the upper chamber of the National Assembly but it turned ‘banta’ for Alhaji Lai Mohammed, National Publicity Secretary of the All Progressives Congress (APC).

Lai Mohammed was cleared by the Senate as he was unanimously told by the Senators to take a bow and go in less than five minutes.

The APC’s spokesman who addressed the senate amid cheer said he will be very comfortable being in government, and as such was willing to serve under President Muhammadu Buhari who deemed it necessary to consider him as a nominee.

Lai’s introductory speech was intermittently interrupted by the cheering lawmakers was concluded when he said that if confirmed as a Minister, he will be as patriotic, passionate and honest as he was when he was in the opposition.

Before he eventually took a bow, Senator Godswill Akpabio, Senate minority leader amended a motion by Senator Ali Ndume (North East), Senate majority leader saying he wish to see Lai Mohammed drop some propaganda before he will be allowed to take a bow.