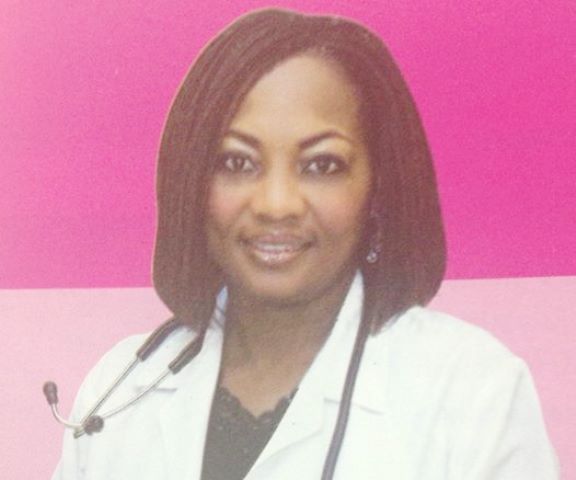 To mark the anniversary, DRASA Health Trust, a non-profit organisation formed in memory of the late doctor who risked her life to contain the first case of Ebola in Nigeria, has unveiled robust healthcare initiatives aimed at preventing future outbreak of infectious diseases in Nigeria.

Speaking on the telco’s support to the Trust, Director, Corporate Communications & CSR, Airtel Nigeria, Mr. Emeka Oparah, noted that Airtel Nigeria is committed to offering relief to Nigerians through its various CSR programmes, saying Airtel and DRASA are passionate about initiatives that will transform lives and empower more Nigerians.

According to Mr. Oparah, Airtel Nigeria, as a responsive organisation, gave its support to the government’s team last year by donating items towards the fight against the Ebola Virus.

“It is in the DNA of Airtel Nigeria to continuously strive to proffer solutions to alleviate difficulty or challenges and extend a helping hand to underprivileged people through its charity programmes like the Airtel Touching Lives programme, a revolutionary CSR initiative that has impacted on the lives of individuals, people and communities across Nigeria,” he said.

Commenting on the DRASA initiatives, Trustee member, Dr. Ama Adadevoh, noted that under the Outbreak Preparedness/Response, the Trust will partner with relevant bodies to train 1000 experts across the country on the spectrum of outbreak response for Ebola and other infectious diseases, develop a university curriculum based on the EVD Guide and develop a digital platform of the EVD Guide for further dissemination.

“While under the Simulation Training, DRASA will champion medical simulation for students and health professionals to ﬁll   a critical gap and build capacity in medical ethics and infectious diseases.

Speaking further, she noted that both ethics and infectious diseases control are areas where there is limited expertise in Nigeria, however, Dr. Adadevoh exempliﬁed the essence of an ethical medical practitioner when she contained an infected patient at personal danger, making her truly faithful to her Hippocratic Oath.”

The third part of the programme is the #ItStartsWithMe Campaign held last week Thursday, October 15th to mark the Global Handwashing Day.

It would be recalled that last year, Nigerian government swiftly responded to the index case which was recorded in July in Lagos, but it was successfully curbed and the WHO declared Nigeria Ebola-free on October 20th.

Late Dr. Adadevoh courageously identified and contained the first case of Ebola in Nigeria. Her heroic efforts prevented an outbreak in Nigeria. DRASA was created in her honor to reflect her passion and continue her legacy of providing high-quality healthcare in Nigeria.

5 reasons why you need a dual SIM phone