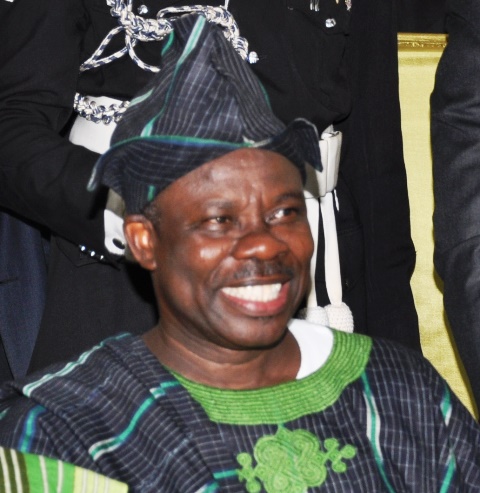 Ogun State Government has pledged to accord priority to first time buyers in the allocation of houses at its various estates across the State.

The General Manager of the State Housing Corporation, Mrs Jumoke Akinwunmi stated this in her officer at Abeokuta, the Ogun State capital.

Akinwunmi, in a statement signed by the Corporation’s Press Officer, Mrs. Waliyat Odemakin, noted that the step became necessary to give those who really need the houses the opportunity of enjoying and accessing the State Government’s gesture in the provision of affordable housing and not for those who intended to tie them down for business reason.

She added that Government would no longer condone excessive accumulation of houses by individuals, saying that its mission to make housing available to all social strata remains undoubted.

The General Manager affirmed that Senator Ibikunle Amosun-led administration has subsidized housing in order to enable more people have access to houses of their own, adding that the Corporation builds qualitative and affordable housing units across the State with essential facilities to make living more conducive for would be buyers.

Akinwunmi also emphasised that the agency would soon deliver the on-going workers estate at Laderin in Abeokuta, adding that the State had secured international and private organisations’ support for the construction of low cost housing to meet the yearning’s and aspirations of the people on housing.