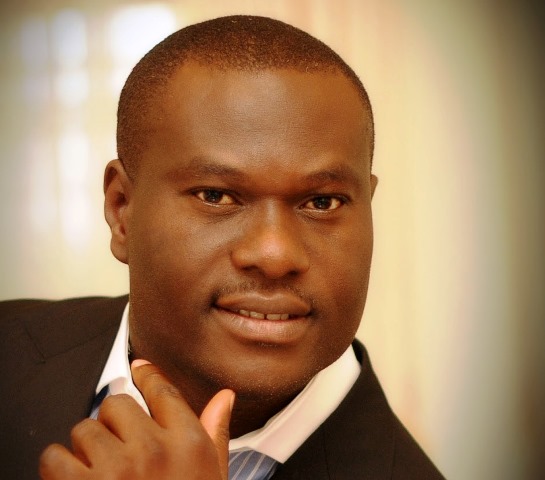 Prince Adeyeye Enitan Ogunwusi, is the 5th direct descendant of the Giesi ruling House, Ojaja Royal Compound of Agbedegbede. He was born 40 years ago into the family of Prince Ropo and Late Mrs Margaret Wuraola Ogunwusi (Ile Opa family compound, Ile Ife). His father was a radio and television anchor star that spanned the entire mid-1980s to early 21st century in the South-Western part of Nigeria.

Adeyeye is a holder of Higher National Diploma in Accountancy from the Polytechnic Ibadan, a member of the Institute of Chartered Accountants of Nigeria, the Institute of Management and an Associate Accounting Technician.

The ambitious Young Prince with exceptional savvy business ideas delved into Engineering, Procurement and Construction (EPC) locally and abroad for over 12 years. He is also actively involved in the development of over 2,500 housing units with various consortia of developers within the last 8 years. In Nigeria, He set up and fostered strong trade relationships through the Association for International Business (AIB) with presence in over 200 member countries across the globe.

He developed one of the best resorts in Nigeria, leading a team that opened up a remote jungle called Inagbe Island in Amuwo Odofin LGA, Lagos. His vision and creativity transformed Inagbe Island into a whole new community offering spectacular world class relaxation and recreational facilities. The multi-billion naira Inagbe Grand Resorts and Leisure, Lagos Nigeria is the first of its kind in the whole of West Africa bounded by the Lagos Lagoon and the Atlantic Ocean. It was launched in December 13, 2013.

Prince Adeyeye Enitan Ogunwusi was also involved in the trading and marketing of commodities as the main facilitator for Dangote Group’s break into the ‘up-country supply chain consortium’ between 1996 and 1999. To mention a few, he also traded for Dohagro Allied, Global Apex, Olam, Clemco, Stallion Group and Milan Group at about the same period. This was where he gained his expertise in marketing which till date is one of his major strengths. He also facilitated the biggest Lead and Aluminum recycling plant set up in Nigeria by the National Steel Company of India in Ota, Ogun State.

He began his strides in the Real Estate sector with various dredging and land reclamation projects in Lagos State. Prince Adeyeye is the initiator of Essential Homes, a real estate product launched in January 2014 formed to deliver affordable upscale homes to the middle and low income earners. The 1st phase of the product (The South pointe Estate, Lafiaji Road, Lekki, Lagos State), started in February 2014. He also led the team that developed the prestigious Lagos.

Furthermore, Adeyeye led the Government delegation team to Canada in 2002 that promoted strategic alliances through a partnership with the Ondo State Government on solid mineral potentials of the State (Bitumen, Dimension Stones, Granite, etc.) that gave rise to the formation of the Amalgamated Mining and Exploration Company Limited – wholly owned by Ondo State Government. He facilitated the development of Sparkwest Steel Galvanizing Plant (the only Steel Galvanizing Plant in Nigeria), National Iron Ore Mining Company Limited and Jakura Mines resuscitation projects, which has eventually become the major limestone feedstock to Obajana Cement Plant in Kogi State, Nigeria.

Related Topics:the new Ooni of IfeWho is Prince Adeyeye Enitan Ogunwusi
Up Next