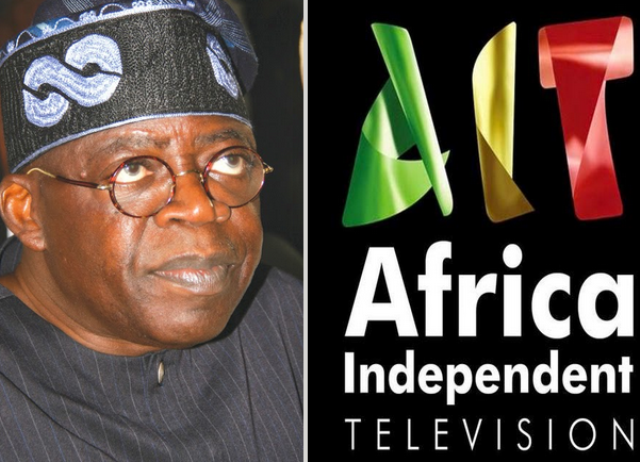 The trial judge, Justice Iyabo Akinkugbe, made the decision to enable the parties exhaust the option of settlement in a pretrial conference.

It would be recalled that, Tinubu, also the National Leader of All Progressives Congress (APC), had instituted N150 billion suit against AIT for allegedly peddling false accusations against his person in a documentary titled: “Lion of Bourdilion.”

The ex-governor said the documentary was politically sponsored to tarnish his reputation in the eye of public.

During last hearing of the matter on September 30, Justice Akinkugbe adjourned the matter till yesterday for further directives.

Earlier on April 1, the presiding judge had granted an interlocutory injunction restraining AIT from further airing of the documentary, pending the determination of the libel suit.

However, during yesterday proceeding counsel to Tinubu, Mr. Ayo Adesanmi, informed the court that both parties had exchanged pretrial conference forms and that in view of circumstances no intention to settle has been shown by both parties.

Justice Akinkugbe referred the parties to the Case Management Conference (CMC) adding that if parties still insist on not settling during the conference, the case would be referred to the trial judge.

Related Topics:N150b suit: Court adjourn till November 16 over pretrial conference
Up Next