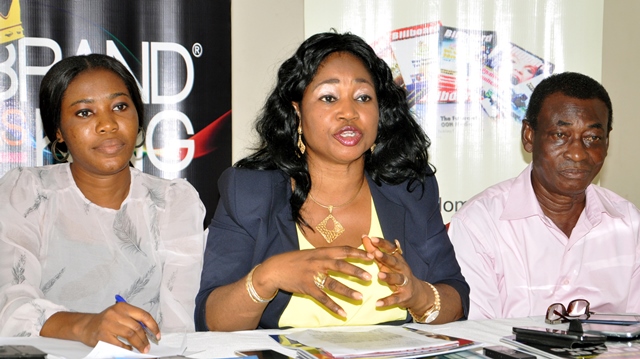 The organisers of outdoor advertising premier reward system tagged “Brand As King’ award has urged government and practitioners to see the need to nurture, protect and sustain the environment from dreaded global warming and its effects.

The Editor-in-Chief of Billboard World magazine, Maureen Umanah made this known in Lagos when she briefed newsmen on the plan to host the 5th edition of the biannual industry award in Lagos this month.

The 2013 edition of the award was held in Accra, Ghana and he was attended by crème de la crème of the advertising business in Nigeria and Ghana. This year edition will be held in Lagos on November 15, 2015 and it is expected to attract personalities in advertising, banking, entertainment, media and government.

Umanah who debunked speculation that the imitative was a profit making one said “the Brand As King, BAK, instituted by the publication is a corporate social responsibility, CSR initiative aimed at encouraging, motivating and rewarding key industry players and brands that have distinguished themselves and have added immense value to the growth and sustenance of outdoor media business and the Nigerian society at large.’

Chronicling the rewarding of journalists, Umanah said her magazine was the first in Nigeria to have taken such bold step be creating a category for brand journalists and reward the winner with N50,000.

According to her, “It is on record that it was Billboard World magazine that commenced the honouring of brand reporters in the advertising sector. This we did by attracting a cash reward to the best media reporter of the year category of which we have increased from N50,000 to N100,000.”

She however urged brand reporters to submit entry which closes on the 6 of November 2015.

Related Topics:BAK awards tasks governmentpractitioners on aesthetics environment
Up Next