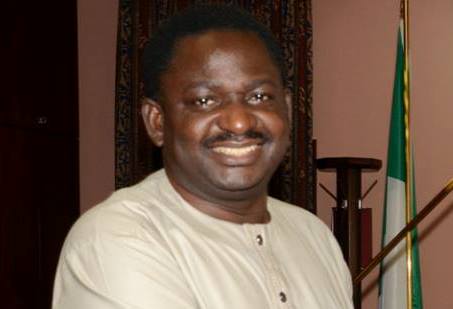 Femi Adesina, Special Adviser to the President on Media & Publicity has said that President Buhari may assign portfolios to his ministers this week.

Adesina, said that it is most likely that the President finalises all plans on the list and might make final pronouncement on the matter.

“Yes it is most likely that the portfolios for the new ministers may be announced this week but remember that this is entirely the President’s prerogative as he has the final say on it and once it is decided, ours is to publicize his decision,” he said.

Femi Adesina said that the list of ministers which has gone viral on the web should be disregarded as those who published those names and portfolios are merely making guesses.

He said that there was nothing to worry about since Nigerians had waited long enough, they would get the best.

Related Topics:Buhari may assign ministers’ portfolios this week – Adesina
Up Next

Senate committee on works to synergize with Ogun on erosion control