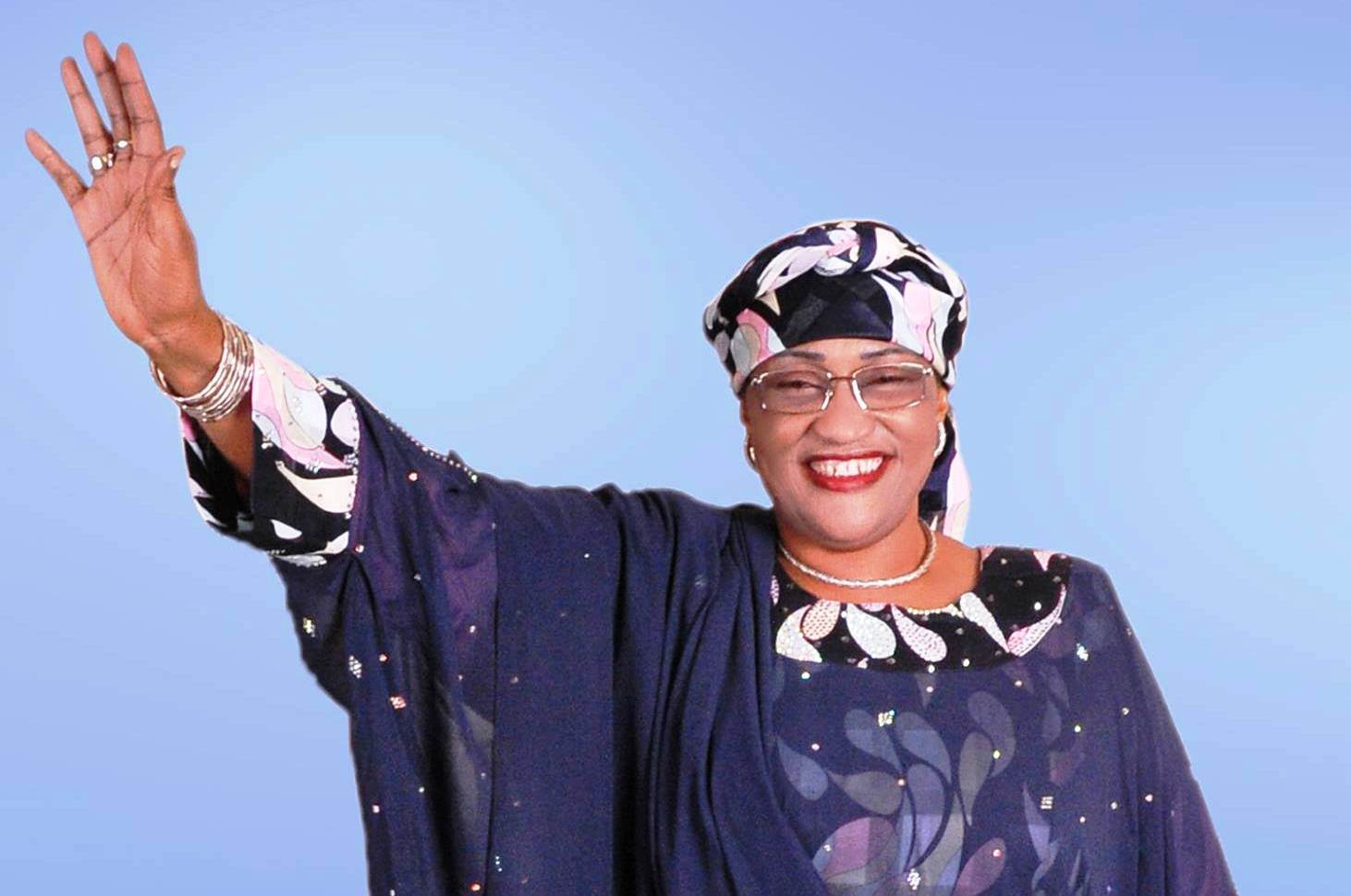 Mrs. Al-Hassan, a former senator and a lawyer by training will be Nigeria’s first female governor if Mr. Ishaku fails to challenge the ruling, or loses the appeal.

Aisha Jummai Al-Hassan is a Fulani, is the first female to be appointed as Taraba State Attorney General and Commissioner of Justice.

She is also the first woman to be appointed as Secretary FCT judicial council and later appointed the Chief Registrar of the High Court of the Federal Capital Territory, Abuja. ‎