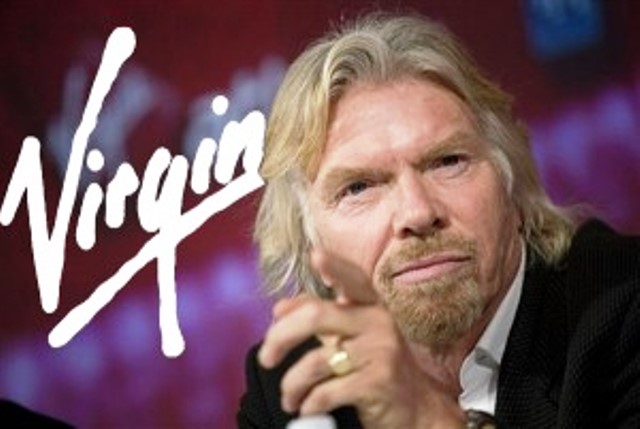 Information gathered has it that Virgin Atlantic owner Richard Branson, maybe winding up operations of the airline in Nigeria with the sack of all Nigerian crew and personnel on its payroll.

Virgin Atlantic, one of the two British carriers that fly directly into Nigeria from London, is said to have only given three weeks’ notice without any severance package to its Nigerian staff regardless of their length of service with the airline.

Meanwhile, every attempt to speak with Mrs. Kudirat Scott-Igbene, Marketing Manager of the airline, on phone proved abortive as she did not pick or return her calls.

As at press time, there has been no official reaction from the management of Virgin Atlantic Group.

Also, when NEWSVERGE contacted Yakubu Dati, General Manager, Corporate Affairs of Federal Airports Authority of Nigeria (FAAN), he denied any knowledge of the purported exit of the airline from Nigeria airspace.

According to Dati in a short SMS, “I have no information sir.”

Virgin Atlantic had in 2005 set up a joint venture with the former Virgin Nigeria, but pulled out of the deal in 2009 after some disagreement with the Federal Government.

It would be recalled that the Chairman of the company, Mr. Richard Branson had said sometime in 2012, he was weary about doing business in Nigeria.

He said then, “We fought daily battle against government agents who wanted to daily make fortune from us, politicians who saw the government 49 per cent as a meal to seek for all kinds of favour…watchdogs (regulatory body) that didn’t know what to do and persistently asking for bribes at any point…Nigeria people are generally nice, but the politicians are very insane…that may be irony because the people make up the politicians.

“But those politicians are selfish…we did make N3 billion for the Federal Government of Nigeria during the joint venture…realising that the government didn’t bring nothing to the table/partnership except dubious debts by the previous carrier, Nigeria Airways…The joint venture should have been the biggest African carrier by now if the partnership was allowed to grow, but the politicians killed it…Nigeria is a country we shall never consider to doing business again.”

Nigeria on alert mode as Ebola resurfaces in Uganda — NCDC