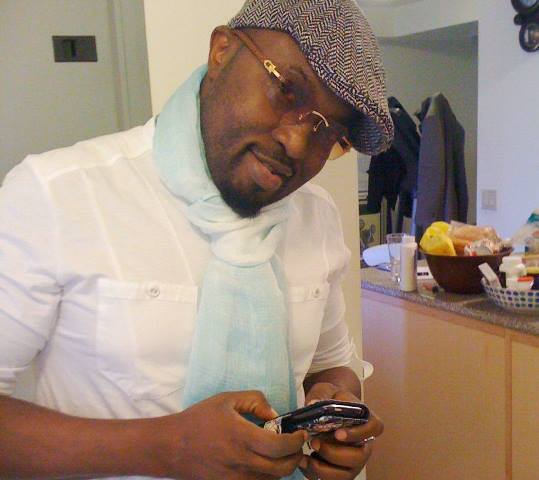 The ancient city of Iwo in Osun State stood still on Monday when the Oluwo-elect, Prince Abdul-rasheed Adewale Akanbi, entered triumphantly into the town for the installation process.

Major streets in the city, witnessed heavy traffic jam as the convoy of the Oluwo snaked through Ori-eru, Odo-ori, Ile-omosan and Ojaba axis of the city where people lined up the streets to welcome the new Monarch.

The installation ceremony followed the approval of the appointment of the new monarch by the Osun State Government after the completion of due process by the kingmakers.

The Oluwo-elect in an open roof Lexus Sport Utility vehicle, raising his clutched fists to acknowledge cheers from the people after about three hours ‎drive to get to the palace, was turbaned by the League of Imam and Alfas led by Sheik Imran Adio.

The turbanning ceremony ‎was followed by the symbolic traditional decoration of the Monarch with “Akoko” leaf by the Oosa of Iwo Kingdom, Chief Bello Orobimpe.

Traditional gunshots rented the air by Iwo traditionalists, heralding the reign of ‎the new Oluwo of Iwo, thus signalling the completion of first phase of the monarch’s traditional rights.

The Oluwo-elect, after the turbanning ceremony, was led by traditionalists and chiefs to the “Ile Onto” to continue further installation rights before his crowning.

Speaking after the installation ceremony, the Secretary to the State Government, Alhaji Moshood Adeoti, stated that the day is an historical day in the ancient town.

Adeoti held that the recent happening in Iwo is another indication of the commitment of the Governor Rauf Aregbesola administration to one of his six-point integral plans of promotion of communal peace and progress.

Adeoti said: “I salute the courage and understanding of all. This day is historic in the sense that Iwo in about three years ago was without a king, but we are happy that this day of a new king has come.

“We need the cooperation of all and sundry. I call on everybody to join hands with the new monarch in the task to build the town. Iwo cannot afford to stand still. We must strive as we enter a new era to develop our land.

“I call on the people of Iwo, most especially youths, ‎to rally round the new monarch and the state government for the development of Iwoland, the state and the country at large.”

Related Topics:Iwo stands still for the new Oluwo of Iwo
Up Next