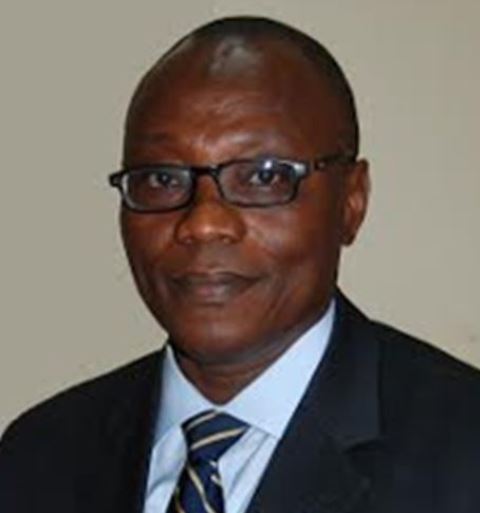 The Lagos Chamber of Commerce and Industry (LCCI) Tuesday advised the Federal Government to create enabling policies and conducive environment to boost foreign investment inflow into the country.

Alhaji Remi Bello, the President of the chamber, said that the country needed massive inflow of foreign investments into productive sectors of the economy to revolutionise industries.

He said that to make this achievable, there was the need for strong institutions with adherence to sound corporate governance and international best practices.

“Our regulatory environment must portray a good sense of certainty and consistency of regulations and policies.”

He said that the World ‎Bank ranking of Nigeria’s ease of doing business revealed the importance of having an attractive investment climate.

He said that the non-oil sector contributed 90.20 per cent to the nation’s GDP in the second quarter, higher than 89.55 per cent and 89.24 per cent recorded in the last two quarters.

“This justifies our focus on investment and non-oil sector development this year.

“We need to address the issue of value addition in the non-oil export with a view to ensure that the nation earns more from commodities and processing.”

Prince Rotimi Ogunleye, the Lagos State Commissioner of Commerce, Industry and Cooperative, said that the theme of the fair was a wakeup call for the government.

He said that for the country to overcome its daunting economic challenges, it must harness its agricultural resources for the transformation of the economy.

He was represented by Mr Akeem Adeniji, a director in the ministry.

The fair, which has the theme “Enhancing Value Addition in the Non-oil Economy.” , started on Nov. 6 and will end on Nov 15. (NAN)

Related Topics:LCCI advises FG to boost foreign investments
Up Next