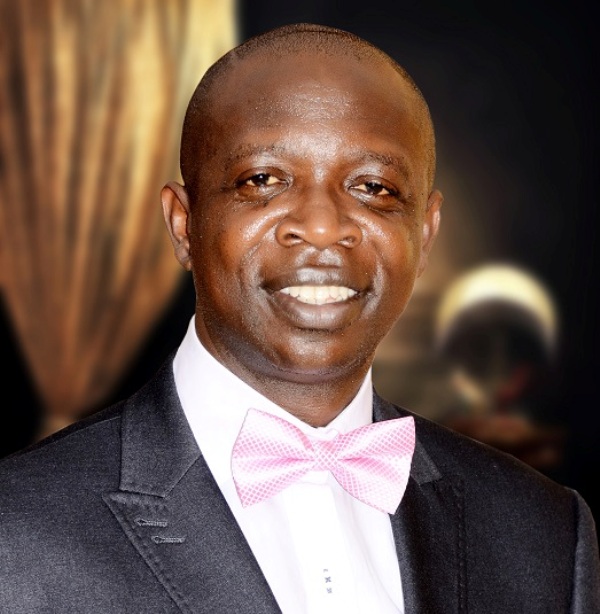 Honourable Olatunbosun Oyintiloye, Chairman, House Committees on Information and Strategy, Osun State House of Assembly Wednesday, stated the need to institute a robust and proactive evaluation mechanism into every segment of service delivery with the appointment of diligent team of ministers to work with President Muhammadu Buhari.

Oyintiloye who is representing Obokun Constituency stated this in Ibokun while reacting to the composition of Federal cabinet and the portfolios attached to them.

Oyintiloye who spoke on the process of their emergence as well as the dynamism of the screening exercise as one in tandem with democratic principle said proactive approaches must be encouraged in the days ahead.

He also said, institutionalization of evaluation mechanism is not only critical to the actualization of the big picture, but will put everybody on his toes and ensure that the change agenda is on course.

He expressed great optimism that the Ministers by virtues of their back grounds and experience, would also bring a lot of virtuosity and innovation to governance.

“The ministers will no doubt take their brief from Mr. President, adopt a blue print and follow action plans, however we need to subject our march forward to critical examination, scientific evaluation, the national assembly, of course, will play their oversight role, we must be willing as a government to periodically review, update and address critical barriers based on circumstances and changing needs.”

The lawmaker stated that there was abundant possibility of distraction in the effort to re-position Nigeria, either from opposition element, feeble institutional structures or from enemy within, saying, this mechanism will help in keeping the eyes of all key players on the goal.

“It implies that all the citizens, as well as players in all tiers of governments, legislature, executive and judiciary must put on a new consciousness of diligence to rescue the nation”.

He said anything that does not add to the critical goal should be excused, adding that the nation cannot afford to continue to bear the unnecessary burden of inefficiency, mediocrity and grope in the tunnel of underdevelopment.

“We should be able to measure our progress systematically and meticulously in the short, middle and long term, we must not yield the process of change to chance, and eternal vigilance must be the price of our liberty”

Oyintiloye while commending the diligent of the President in building up his team which comprises of men of immense exposure, experience and exemplary accomplishment noted that the nation should be willing to sacrifice and cooperate with Mr. President and his team to ensure that the mission of new Nigeria was a fulfilled task.

The lawmaker specifically lauded the members of the national assembly for their maturity, comportment, disagreement and agreement which gave credibility to the overall screening process of the ministers, stressing that the nation was on course.

He stressed that there would be an improvement in the tempo of government activities; hence, the focus should not be lost, rather, all eyes must be fixed on the Agenda of change through intensive and scientific monitoring, regular retreat and assessment.

“To achieve desired result and restore hope and smile to the faces of Nigerians, government should not leave anything to chance, we need to guard our lions and at every point, measure our progress scientifically, we must evaluate the outcome and the direction of government policies and programmes”.

“We must apply smart principles, strengthen all institutions of governments to gather, collate and analyse data as events unfold, developing their capacity to use new tool, to be more proactive and or raise up a new team, or outsource the critical assignment to apolitical corporate organization, the baseline is just that the president must get the right information at the right time so as to be able to take the right decisions for the good of the nation”.

“It will be a disservice for anyone or group to want to manipulate the presidency, to “cage” Mr. President and or deprive him the needful insight to provide the necessary leadership, no one by now should be in doubt as to the good intention of Mr. President, his lofty dreams and determination to bring the desired change”

Oyintiloye urged Ministries, Department and Agencies of Government MDAs to step up their games and work diligently with the team of the ministers as government had also demonstrated its commitment to their welfare.