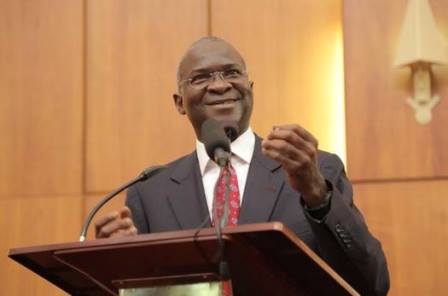 WAPIC which gathers opinion leaders, government functionaries as well as key industry players believe that with a substantive minister in place, the sector will begin to witness the expected turn around as promised by President Muhammadu Buhari during his campaign.

Mustapha Shehuri has been named State Minister Power, Works, and Housing and the post of Permanent Secretary was also filled yesterday by Louis Edozian.

Related Topics:WAPIC lauds Fashola’s appointment as Power Minister
Up Next