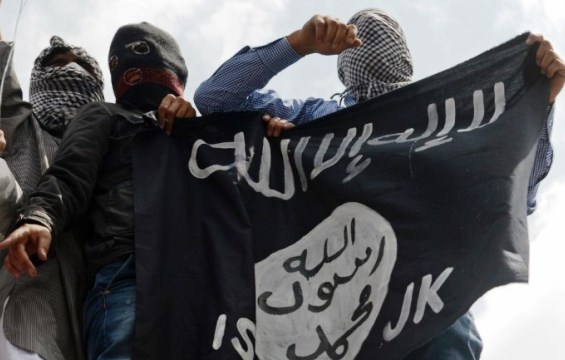 A US air strike has targeted the leader of the Islamic State (IS) group in Libya and probably killed him, the Pentagon says.

The strike took place on Friday and targeted a compound in Derna.

The Pentagon said the strike showed that it would go after IS leaders “wherever they operate”.

News agencies have quoted US officials saying they are confident Nabil was killed.

He said the operation had been authorised before terrorist attacks in Paris on Friday evening that IS claimed responsibility for.

Cook added that Nabil may have been the IS spokesman pictured in a February 2015 video showing the apparent murder of Coptic Christians in Libya.

Libya remains in chaos four years after the overthrow of Muammar Gaddafi, and is being fought over by a number of groups, including IS.

It has launched high-profile attacks in the mostly lawless North African country, and gained a foothold in key towns and cities, including Sirte.

The strike on Nabil was the first against an IS leader in Libya, the Pentagon said.

Reuters quoted an eyewitness who said the strikes occurred in areas controlled by IS militants in Derna’s south-east suburb of Fattayah. (Reuters)

Related Topics:US air strike kills Libya IS leader
Up Next