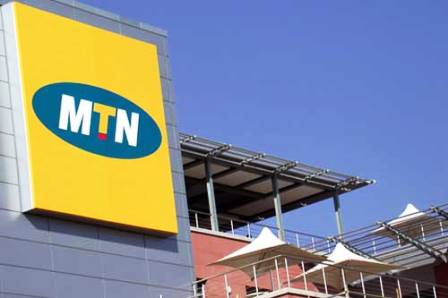 MTN Group on Monday said the Nigerian Communications Commission (NCC) had extended the deadline for the payment of the N1.04 trillion (5.2 billion dollars) fine imposed on it, pending the conclusion of negotiations.

In a statement in Lagos, the Group said that the Chairman of the Company, Mr Phuthuma Nhleko, had personally met with NCC to continue the ongoing discussions regarding the fine.

It said that the discussions included matters of non-compliance and the remedial measures that might have to be adopted to address it.

“Shareholders were advised in the SENS announcements that the company would update them on all material developments on this matter.

“Shareholders are advised that the Nigerian authorities have, without prejudice, agreed that the imposed fine will not be payable until the negotiations have been concluded,’’ the MTN Group is quoted as saying.

The company said it was determined to resolve the matter with the NCC as soon as possible and would continue to update stakeholders of any material developments regarding the afore-mentioned fine via SENS.

The Group advised shareholders to continue to exercise caution when dealing in the company’s securities, until otherwise announced.

Efforts to get the Director, Public Affairs of NCC, Mr Tony Ojobo to confirm the extension of payment of the fine proved abortive, as he was said to be attending a meeting.