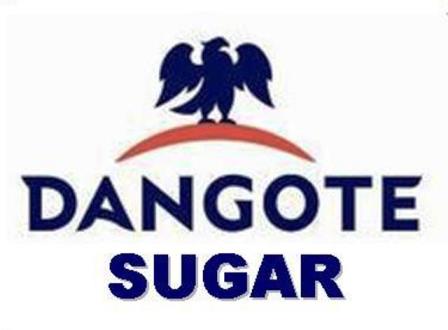 Some land owners in Lau local government area of Taraba state whose lands were collected by the state government for the establishment of Dangote Sugar Factory have accused the compensation committee of embezzling money meant for them.

Secretary of Lau Communities Development Association, an umbrella body of the land owners, Alhaji Lawal Sai’du who made the accusation in Jalingo also called on Governor Darius Ishaku to probe the activities of the compensation committee set up to compensate land owners.

Taraba state government and Dangote Industries Limited have signed a memorandum of understanding to set up a sugar plantation in Lau local government area of state, with N1.2billion released by Dangote as compensation to the land owners.

But some land owners who spoke to our correspondent said their lands have been collected by the Sugar company in collaboration with the state government, and that they were denied compensation on their ancestral lands.

Speaking further, Lawal Sai’du alleged that the Alhaji Abubakar Armaya’u and Irmiya Hammanjulde’s committee short changed the land owners and those who they claimed they have paid were not the actual land owners, urging the government to probe the two committees that handled the compensation.

But in a swift reaction, the incumbent Chairman of the Lau Dangote Sugar Company compensation Committee Irmiya Hammanjulde told journalists that the Armayau’s committee had already paid 70 percent before his committee took over and paid the remaining 30 per cent.

Irmiya wondered why Lawal Sai’du who is a sub-committee member of the compensation committee is raising unnecessary and baseless alarm in the media, asking him to tell the public how much was his share if the committee embezzle the money.

“He should tell the public how much was his share if the committee which is a member shortchanged land owners,” he said.

Irmiya explained that his committee was aware that some land owners were yet to be compensated and has compiled list of people with genuine complaints and would forward to the state government together with the committee report.