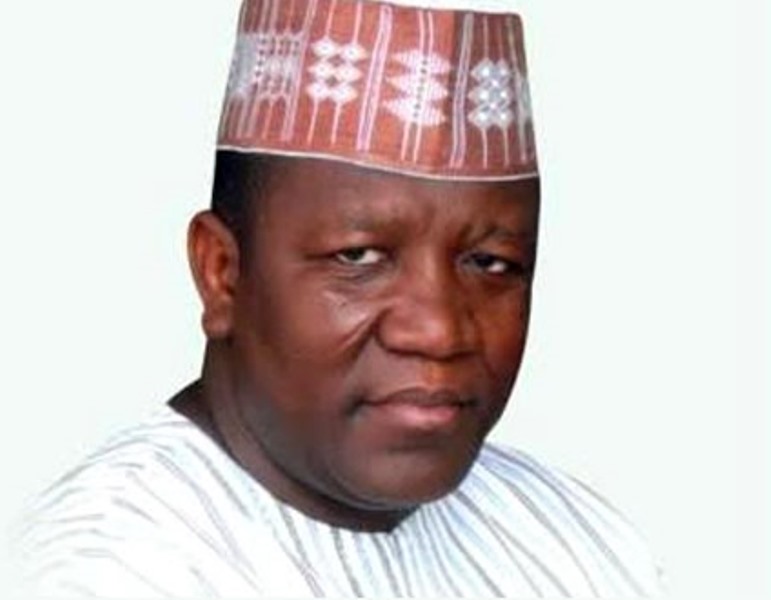 Against the background of the State governors, under the aegis of the Nigeria Governors’ Forum, in a meeting held on Wednesday evening inside the old Banquet Hall of the Presidential Villa, Abuja have said that they can no longer pay the N18, 000 minimum wage.

According to them, the minimum wage was imposed on them when oil sold for $126 as against the present price of $41 per barrel. Supporting the NGF position, Governor Abiola Ajimobi of Oyo State told journalists that there was no way the country could continue with a situation where expenditure was more than income. He said, they are faced with a situation where they either have to reduce cost through salary reduction or downsize.

The Coalition Against Corrupt Leaders, has described the decisions of the NGF to downsize the workforce or reduce the minimum wage as a way of increasing the country’s unemployment and poverty level which may result into large-scale corruption and increase in crimes. Minimum wage has a technical inversely proportional relationship with poverty and unemployment. This simply means that increase in minimum wage should result in reduction of poverty and unemployment and vise versa.

Speaking on behalf of the Coalition, the Executive Chairman, Comrade Debo Adeniran said, “The state governors as a matter of priority should declare economic emergency in order to remove unnecessary and irrelevant projects affecting wages in their respective states and not use the nation’s nose-diving economy as an excuse for reducing the minimum wage or downsizing their workforce.

“Even with the N18, 000 minimum wage, the salary of most average Nigerian workers cannot satisfy their immediate needs and which should not be so,” he said.

Adeniran called for the creation of more jobs through the establishment of more industries and institutions. He said that there was a need to establish a friendly environment for businesses to thrive in the nation so as to avoid bloated workforce in the country. Private sectors should be empowered so that they can plough back into the system and assist governments in taking care of its workforce.

The CACOL Chairman, however, warned state governments against non-payment of workers’ salary, insisting that there was no justification for that. States that currently owe their workers should suspend all irrelevant projects and pay their workers. According to him, the nation’s ability to consolidate its democracy depends on how well and coordinated the dividends of democracy trickle down to the masses. Minimum wages often considered as a measure to tackle poverty by ensuring all workers can enjoy a minimum level of income and living standard, it tend to boost the incomes of poor families that remain below the poverty line.

Mr Adeniran advised the state governments to itemize the income generating areas of the economy and set realistic targets, appoint manageable number of special advisers and ministries to reduce cost and ensure that a percentage of revenues is set aside on regular basis, to serve as backup for the rainy day.

The Human Rights activist stressed that “Minimum wage is an essential factor in the enhancement of productivity in not only the public, but also the private sector of the nation’s workforce. The states should also look inwards and find ways to harness the abundant human and natural resources that every state is blessed with. They should also endeavour to cut down on basic running costs and put a check on corruption and other practices that impact of their finance.

“It has often been said that the dependent on oil revenue is inimical to the economic growth of the country. Non-oil sectors of the economy should be harnessed.” Adeniran concluded.