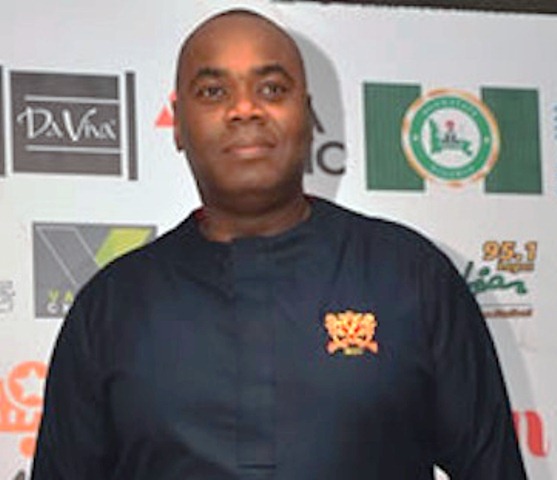 The last may not have been heard of the 131-page judgment delivered by Justice A.M. Liman of the Federal High Court in Benin City, Edo State on April 30, 2015 which sentenced Michael Igbinedion, an aide to former Edo state Governor, Lucky Igbinedion to a fine of N3 million on three counts charge or in default, to serve prison sentence of 2 years on each of the count.

The embattled former aide, according to reports could yet be another personality in the court of the offence of unwarranted and unpatriotic media trial of celebrities or the so-called affluent in our society.

A source disclosed recently that the outcome of the obviously politically biased case have been generating several furores on both sides of the divide even as it further said that a section of the media has reportedly accused the judge of “giving a slap on the wrist” of Michael Igbinedion.

As the battle ground to secure fairness for Michael Igbinedion may soon shift dramatically to the Court of Appeal, it was gathered that legal experts have strongly advised the business man to challenge what they described as the obviously slurred and malicious judgment, considering the apparent weaknesses in the prosecution case and the circumstance of his office as Personal Assistant to the Governor, a position that made it inevitable for him to handle cash well over N500, 000.00 allowed by the Money Laundry Act.

The experts had also made references to the precedence of cases involving Chief Femi Fani-Kayode, and the Lagos State House of Assembly Speaker and his Personal Assistant who were earlier found not guilty of the same offence, adding that there is urgent need for a review of the Nigerian justice system.

In the arguments of Michael Igbinedion’s lawyer, the experts argued, it is obviously clear that the Money Laundry Act was enacted specifically to checkmate activities of narcotic trafficking and may not have considered transactions, such as spending of security votes by the president or governors.

Igbinedion’s lawyer had also submitted that the practice of cash payment was well established in the government and that Michael at that particular time acted as an agent of the government.

Mr. Orobosa Omo-Ojo, a Public Affairs analyst said, “The trial and conviction of Michael Igbinedion amounts to jungle justice, when considered against the backdrop that he was never in any position in government, either as Commissioner, Special Adviser or Special Assistant, where money was budgeted or allocated to his office and thus misused or peculated. His only crime is that he followed the laid down financial rules and regulations prescribed for the office of the Personal Assistant to the Governor, as well as implementing the statutory instructions of his Principal, the Governor.

“It is obvious that Mike is a victim of high stakes politics and that he was convicted on flimsy ridiculous counts. The Economic Financial Crimes Commission (EFCC) wanted to use the Igbinedion family as scapegoat in their illogical fight against corruption in Nigeria. They were vindictive and acted out a script. That explains why they went for a strict liability offense because they knew they had a bad and seriously flawed case.”

Mr Omo-Ojo, however called on the Nigerian Law Reform Commission to realize that the 1995 and 2004 Money Laundry Act is now out of tune with the reality of 2015 monetary system.

Kogi Group calls for arrest of Tinubu over Audu’s ‘murder’