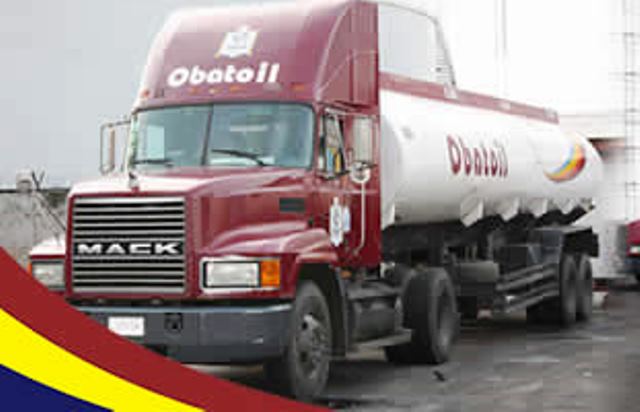 The Nigerian Maritime Administration and Safety Agency (NIMASA), has shut down Obat Oil and Petroleum Limited Jetty at Ibafon for non-compliance with the provisions of the code.

NIMASA in pursuant to its mandate as the Designated Authority (DA) for the implementation of the International Ship and Port Facility Security (ISPS) Code explained that the closure is in exercise of the Agency’s powers in line with provisions of Part VIII of the ISPS Code Implementation Regulations 2014.

Hajia Lami Tumaka, Head of Public Relations, in a statement to NEWSVERGE said that the Obat facility was adjudged to be non-compliant despite repeated warnings and extension of time graciously granted its management over the past year.

Going by the saying that a chain is as strong as its weakest link, Management of the Agency has commenced the shutting of port facilities that have persistently failed to comply with the ISPS code so as to forestall a situation where security breaches in such facilities will negatively impact the compliant ones.

Any shut facility will remain closed until the managers of such a facility correct the identified deficiencies and pay a prescribed fine before they will be reopened for business.

It will be recalled that NIMASA, which formally became the Designated Authority for the implementation of the code in May 2013 when compliant facilities were less than 10, has progressively grown the number to over 80% of the nation’s 129 facilities.

The goal of the Agency is to achieve 100% compliance which will guarantee the security of ships and port facilities especially in this period when terrorist activities have been heightened. This exercise is a continuous one.

Related Topics:NIMASA shuts Obat Oil Jetty for violation of ISPS code
Up Next