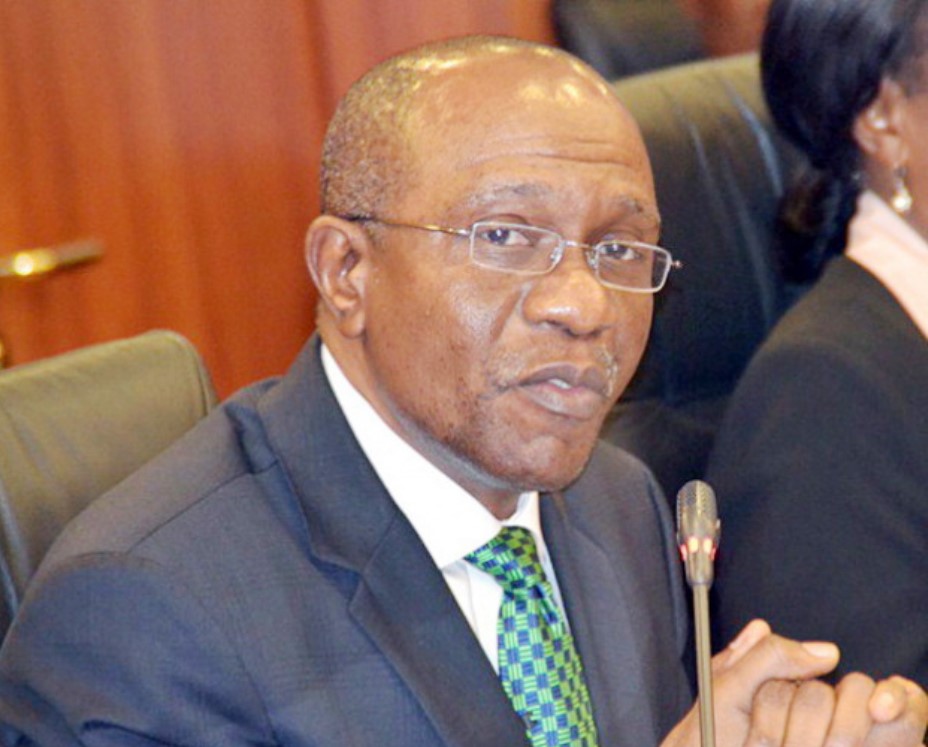 Credit Managers, under the auspices of the Institute of Credit Administration of Nigeria (ICA) has lambasted the Central Bank of Nigeria (CBN) for making the names of bank debtors public, urging the apex bank to stop commercial banks from further publication of names of their debtors on the pages of national newspapers, as a debt recovery tool.

Speaking on behalf of the Credit Managers at the 3rd edition of the Nigeria Credit Industry Awards hosted by ICA in Ikoyi, Lagos, the President and Chairman of the institute, Mr. Adetunji Oyebanji, said the institute views the directive of CBN and its subsequent implementation by the commercial banks as standing opposite ethics in credit management; an action that is detrimental to the overall economy and capable of chasing potential investors away and diminishing the interest of existing investors.

Oyebanji, who is also the Managing Director, Mobil Oil Nigeria, said, while ICA was not holding brief for bad business debtors in the country, it believes the apex bank’s directive was completely against best practices in credit management, asking the apex bank to immediately retrace her step in the best interest of Nigeria’s growing economy.

According to him, “Nigeria is a large economy; we want more people to participate, including foreign investors. This step can mar Nigeria’s business climate. CBN must take steps to preserve its own institutional credibility as one of the strongest symbols of the national economy. CBN should never allow this again. The apex bank should avoid sentiments in favour of any particular section of the economy.”

Oyebanji, who was represented by the Registrar, ICA, Professor Chris Onalo, said the banks need to come to terms with the reality that for the Nigerian business players to stand up for integrity requires regular sensitisation and acculturation, as opposed to intimidation and bastardisation.

Operators and regulators in the financial sector, according to him, must come to terms with the fact that no economy can thrive without credit, and Nigeria is not an exemption.

ICA, he said, saw the publication as both national and international embarrassment, stating that well acceptable policies and guidelines must be ordered for debt recovery engagement. “This un-pallatable approach may have worked for the banks somehow, especially with debtors who may have made payments because they didn’t want their names published,” he noted.

The exercise, according to him, is not only a wrong debt recovery strategy in borrower/lender credit relationship, but also incompatible with modern civilisation. The ICA Chairman pointed out that there are countless avenues to repudiate the reputation of defaulters and abusers of business credit transactions, some of which includes reporting and circulating credit default information to credit bureaus, as well as institution of legal action, among others.

Alternatively, he stressed that the institute recommend that the banks should mobilise their legal departments to fully utilise the court of law. Banks cannot use an unethical means to achieve ethical results because lending and borrowing is a formal contract, ideally, they should have gone to court, he opined.

To him, “We recognise that the law is supreme. The law can strengthen the nation’s credit market, but it is people that make the law active; the law cannot activate itself. The Federal Government should get the law to bite by first purging the judiciary. The judiciary should rise and wake everyone up to the fact no one can breach a law of contract and go free without facing the consequence.”

On the issue of delay in the delivery of justice in court cases, he said ICA believes that Nigeria needs a strong reform in judiciary, stating that the perceived weakness of the law in handling commercial cases was an overflow of the weakness of the rule of law.

The law, he noted, must be allowed to have its course, no matter who is involved, especially under the new dispensation of governance in Nigeria, pointing out that the aforementioned measures could serve as deterrent to bad debtors without destroying the confidence of prospective investors in the economy.

The CBN’s directive to commercial banks in April this year had recommended that the exercise should be done on a quarterly basis in order to recover ‘bad debts’. However, the second quarter for such publication has commenced.

Speaking at the event, Mr. Edwin Idegwu, said as the credit market continues to expand both in complexities and in volume of transactions, it requires concerted efforts by industry players and credit experts to continue to ensure that the credit risk management framework in the financial credit market is in tandem with global best practices.

In the quest for Small and Medium Enterprises(SMEs) revival and growth, he said the apex bank through the financial institutions are currently providing funding facilities, financial advisory services, amongst others. However, he charged the present Government, led by President Mohammed Buhari, to rise up quickly to set up a National Credit Guarantee Corporation which would serve as a motivating factor and ensure that the banks lend directly to the teaming SMEs across the nation without much difficulties and fear of default.

Certainly, a lot need to be done in this area but the impact would move the Nigeria economy into her prosperity and development trajectory, he pointed out.

52 people were inducted into the Fellowship of the council, while 12 people become the new ICA members.

Related Topics:Credit managers criticise CBN over publishing of banks' debtors
Up Next