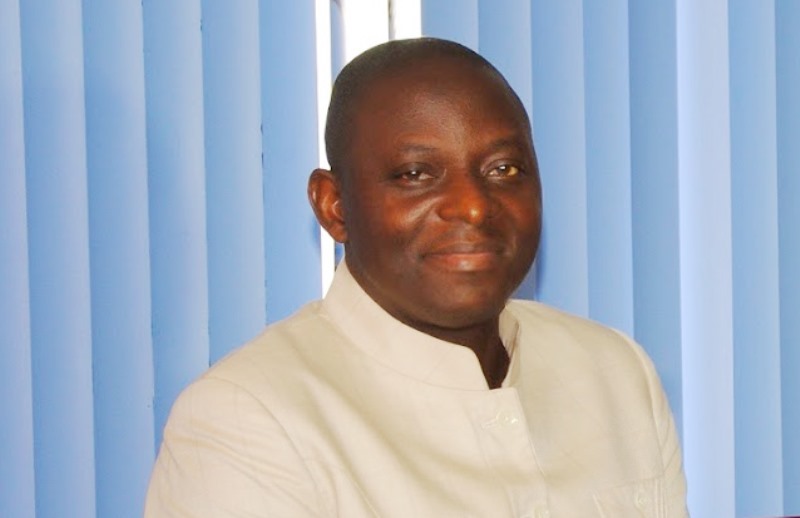 Akpobolokemi, was arraigned along with seven other staff of the agency including Captain Eziekiel Agaba, Executive Director, and their two companies.

The accused persons allegedly conspired to convert and launder several sums of money running into billions of naira under the guise of providing security intelligence around the maritime domain.

A committee on intelligence was established by the agency under the watch of Apobolokemi with the second accused person, Captain Agaba as Chairman. The committee allegedly received a total sum of N1, 153,000,000 (One Billion, One Hundred and Fifty Three Million Naira Only) between December 2013 to July 2015.

In disbursing the sum, the accused persons allegedly conspired and hired companies which investigation revealed were neither registered nor have requisite capacity to provide such services.

Investigation further disclosed that most of the companies contracted were either nominated by the accused persons or are directly owned by them.

One of the counts read, “That you Patrick Ziadeke Akpobolokemi, Captain Eziekiel Agaba, Ekene Nwakuche, Felix Bob-Nabena, Captain Warredi Enisuoh, Governor Amechee Juan, Ugo Frederick, Timi Alari, Alkenzo Limited and Penniel Engineering Services Limited on or about 20th of December 2013 in Lagos within the jurisdiction of this court did conspire among yourselves to commit an offence to wit; conversion of the sum N1,153,000,000 (One Billion, One Hundred and Fifty Three Million Naira Only) property of Nigeria Maritime Administration and Safety Agency which sum was derived from stealing and thereby committed an offence contrary to section 18a of the Money Laundering (Prohibition) (Amendment) Act 2012 and punishable under section 15 (3) of the same Act”.

In opposing the bail application for the first accused person, Oyedepo filed a counter affidavit praying the court not to grant the defendant’s application. He argued that the first defendant had jumped the administrative bail granted to him by the Commission.

He added that someone who could not honour administrative bail should not be trusted to honour bail granted by the court.

Oyedepo also told the court to refuse the bail applications of all the other accused persons based on the severity of the proof of evidence before it.

Justice Salihu, however, admitted the first accused person to bail in the sum of N100,000, 000 and two sureties. One of the sureties must have a landed property in either Lekki, Ikoyi or Victoria Island. The other surety must be in either Federal of State government employment not below the rank of Director.

The other accused persons were granted bail in the sum of N50, 000,000 each with one surety in like sum. One of the sureties must be in either Federal of State government employment not below level 16 and the other must have a landed property within Lagos.

Justice Salihu adjourned the case till January 29, 2016 for the commencement of trial and ordered that the accused persons be remanded in Ikoyi prison pending perfection of their bail terms.

Related Topics:9 others on a 30-count chargeAkpobolokemiEFCC Arraigns ex-NIMASA Boss
Up Next