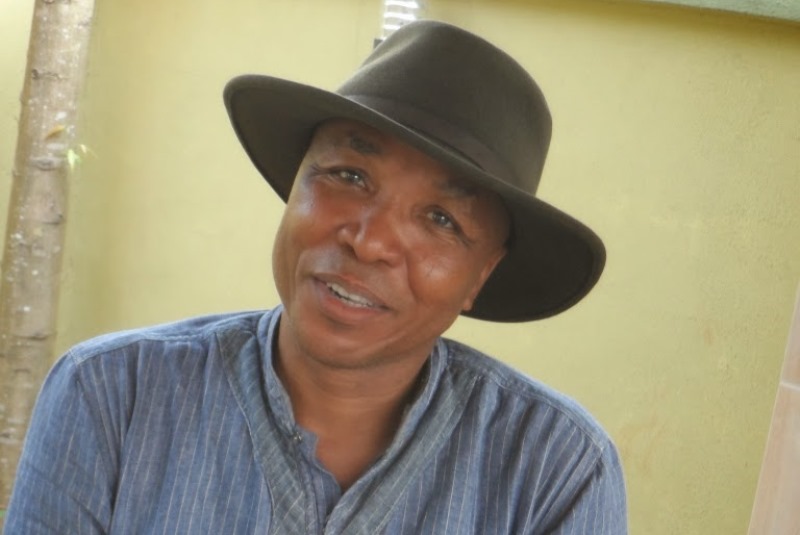 As part of effort to promote and encourage a veritable tool for effective communication in the country, a non-governmental organization, Unshackle the Brain Project 2017 has sponsored a social media awards to online publishers.

Speaking at the award ceremony event, the founder of the non-governmental organization, Chief Bonaventure Mokwe , said that the awards was to encourage social media movement within the confined of Anambra State politics.

He added that it become necessary to promote such a platform that targeted at the youths and the poor masses of the state that has been at the receiving end of fraudulent governance dressed up as divine leadership of various shades.

According to Chief Mokwe, it is intended to communicate to the targeted audience, that they are in the majority and as a consequence, they are in the position to install a government of their choice that will implement policies that will alleviate their sad economic predicament.

He further added that the social media activities in the state would also enlighten the people on the modus of appraising the performance of the government of the day and all manner of tricks deployed by each successive occupant of the state government house in short-changing them.

The guest of honour at the event , Executive Assistant to Anambra State Governor Chief Willie Obiano, on Social Media, Mr. Ifeanyi Aniagoh, advised the online publishers to stop been mischievous if they want to move ahead in life.

He added that it doesn’t make sense when they published a picture of governor eyes closed, saying that such a thing is denting the image of the online publisher, which he said is not good for the development of the social media in the country and the person personality.

Aniagoh further said that most of the youths in the state are now aware of the achievement of the state government through the social media, adding that the people are conscience dwelling on the platform for the activities of the governance.

He noted that the state government has a programme in the social media called Anambra State scoreboard, where every political appointee of the governor   comes on every Wednesday and people all over the world on facebook asked them questions about development of the state and what they have achieve in the offices.

The guest speaker, a lecturer , Department of Political Science , Nnamdi Azikiwe University , Awka, Anambra State, Mr. Amaefuna Tony Obinna, in his paper, Social Media : A platform for political party activities and ideology spread”, said that within Africa , social media practices have materialized in unprecedented capacities , which have led to revolutions, encouraged , demanded and monitored best practices during elections and are also contributing to a larger dynamic of promoting growth on the continent through accountability and conversation.

According to him, the Nigerian social media revolution is fully on and waiting for the emergence of a political party or candidate who is willing to tap into the frustrations of the civilian army on social media and maximize the powerful potentials that lies within to achieve political power.

Another speaker, A social Media Activist, Comrade Nnanna Nzewi, in his paper, the importance of social media in today’s politics (Anambra State as a case study), said that social media is an online , internet driven channel dedicated to community based input and interaction .

He added that the platform is a powerful information based carrier to be leveraged on in creating , sharing , administrating and exchanging politically driven opinions, propaganda , in order to influence , take over , cause disorderliness, or panel beat the hardest of power to submission.

“The era of knocking the on doors in other to invite people for political campaigns, rallies and march are fast passing way, the greatest influencer for power taking is not in speech making or charisma, but social media breaks the message down it to barest minimum for people to understand and mobilizes them to hear what the politician want to say”, he said.

Guinness Nigeria has a veritable legacy at LUTH – CMD