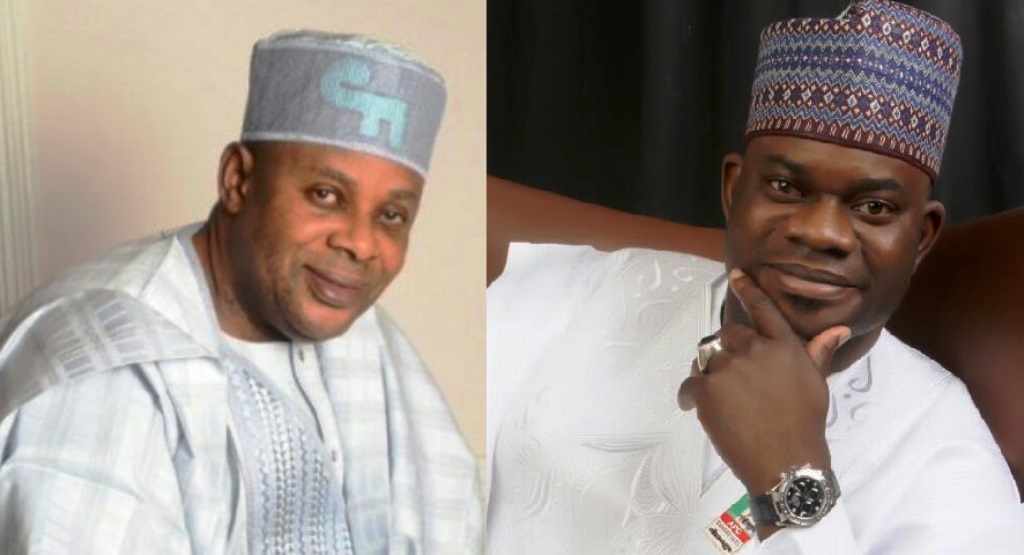 The ensuing actions following the demise of the gubernatorial candidate of the All Progressives Congress in Kogi state have once again exposed the urgent need for a comprehensive review of our constitution. A recurring situation of discovering lacunas in our constitution is not good for our young democracy. At this rate, the quick fix approach we always adopt may soon eclipse our hard-earned democracy into extinction.

The major issue at stake in the ongoing Kogi gubernatorial elections has thrown up three possible lines of action for the electoral commission as well as the stakeholders.

A cursory look at each of the above scenarios becomes necessary to appreciate its implication on our democracy.

SUBSTITUTION OF THE CANDIDATE BY THE APC

Proponents of this line of action have argued for its validity on a simple argument; that the votes in an election belong to the party and not the candidate. But that is as far as the argument goes; there is no law in our books to back their position. By precedence, this option amounts to double standards because as recently as July 2015, the APC had to go through fresh by-elections to fill the vacancy created by the death of Senator Ahmed Zanna- APC senator representing Borno central constituency. Going by this position, shouldn’t they have simply substituted the demised Senator with the first runner-up in the Borno primaries, if the votes belong to a party?

The issue of whether votes are transferrable from the dead to the living has been dealt with extensively over the past week. A majority of opinion converges on the absurdity of the inheritance of votes, playing out in Kogi.

From the foregoing, it is clear that if a political party ceases to exist or even decides to expel an elected person, the person remains validly elected. This is a logical position derivable from law and it further buttresses the fact that a party cannot then transfer the votes accrued by one candidate to another candidate. The same also holds that a candidate cannot transfer his votes from one party to another.

The problem with the position of substituting the candidate is that although it is unfortunate that the candidate died, it will be a miscarriage of justice to change the rules of a game that has already started.

The strength of this proposal is also its weakness. Proponents of this position argue that it seems like a win-win for all stakeholders. But is that really a valid position.

Does this satisfy the interest of the party of the demised candidate? Not necessarily so, considering their candidate was leading before the unfortunate incident. They would rather advocate for the first position of substituting the candidate. But if they had really evaluated the possible outcome of litigations from other stakeholders, they probably should have advocated for “Fresh Elections”. In the light of this, fresh elections favor the APC.

What about the other candidates? From the PDP to APGA, which candidate will this position favor the most? Maybe, it will further improve the chances of some candidates who were not initially considered. But in reality, considering the rigor and the huge expenses associated with elections, most candidates would easily wish this option away.

In all of these, one of the less-considered, yet most-important stakeholders is the Kogi electorate. Does this serve their varying interests? Yet again, maybe, maybe not! The truth is that, while a few people such as party-members and those who trade in electioneering merchandise may benefit from fresh elections, the greater lot is at a disadvantage. The shutdown of governance, the heightened sense of insecurity, and the stoking of ethnic and religious sentiments are realities that citizens have become accustomed to as once-in-four-years. A 100% increase in the probability of this occurrence does not really bode well for them.

The Electoral Commission? With the expected neutrality of the commission, it may be easy to adjudge that they would be indifferent to the possibility of fresh elections. However, with knowledge of the electioneering process and an understanding of the amount of resources required by the commission, a skewed body language in favor of avoiding fresh elections becomes forgivable.

And what about the nation? A thorough introspection on the implication of this position is critical. In a season of perceived economic austerity, what is the economic implication if the fresh elections also turn out inconclusive? If death is an act of God, then it can neither be predicted nor circumvented. So, what if another candidate dies in that process? Shall we also order fresh elections and continue to do so until we are able to eliminate the hand of God? And what if the candidate of another party in an ongoing election, other than the party with the leading votes, dies before the votes are tallied is the position of fresh elections valid? If this position is adopted, its far-reaching implications may see politicians orchestrating the hand of God as part of election strategy.

DECLARE THE RUNNER-UP AS WINNER

Of the three possible positions, this is the most dismissed. The reason is that yet again, it benefits one of the candidates. In the Kogi case, it benefits the candidate of the PDP. And considering that the PDP is the new bad kid on the block, any position that favors her is often less considered and attracts little public sympathy. However, the mere concept of logic argues for the need to rise above sentiments and to legislate for the long term.

The very concept of a runner up is life-imposed. The first runner-up exists in every competition to show how close that contestant came to winning the competition. The logic of the first-runner up is that, in the absence of the first, he or she would have won. The Kogi case follows a fairly similar logic. There was no clear winner in the contest between Prince Audu and Governor Wada and is therefore adjudged a tie. Logic should therefore prevail that in the unfortunate absence of Prince Audu, the contestant who tied with him should be declared winner.

This simple but controversial position is supported by legislation from other climes. In Texas, when there is no clear winner, the candidate that ties with the deceased stands elected.

Even in a remote clime like Afghanistan, the rules are much clearer, the race continues with the remaining candidates.

“In case one of the presidential candidates dies during the first or second round of voting or after the election and before the announcement of the election results, new election shall be held among the remaining candidates within a maximum of 30days in accordance with the provisions of this law”. Article 20, section 5, Afghanistan Electoral Acts 3014.

Interestingly, this position is also well supported by a majority of the candidates of other parties that contested the gubernatorial election. This is evident by the varying litigations that have been filed by these parties in support of declaring the runner-up as winner. Albeit far-fetched, their position may stem from the possibility of becoming benefactors if the runner-up also suddenly falls under the “hand of God”. With the reality that the runner up is no longer in his prime, taking a chance with this position may be strategic.

The simplicity of this position is also its flaw. Because of the constitutional lacuna regarding this peculiar situation, many have described the situation as complex and nutty. It is human nature to reject simple solutions to complex situations. This position is the most logical, akin to many sports analogy, and consistent with the expectation from contestants.

Summarily, if we continue to expect election contestants to embody the spirit of fairness and sportsmanship, then we must adopt similar principles in resolving issues like the Kogi debacle. Neither changing the rules of an ongoing game nor restarting a race because one of the contestants suffered a misfortune demonstrates the fair spirit of sport.

Related Topics:Kogi elections: What if another candidate dies?
Up Next