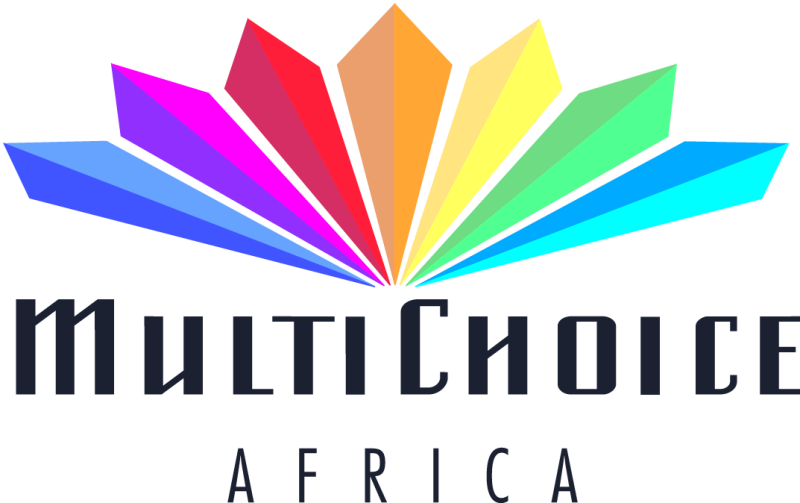 The holiday season is officially here and MultiChoice Africa is getting into the festive spirit with the launch of the Nigerian Festivals pop-up channel on DStv and GOtv platforms.

From Friday, 04 December until Saturday, 02 January 2016, all DStv and GOtv subscribers will be treated to the Nigerian Festivals pop-up channel, a channel dedicated to showcasing four Nigerian music festivals this season. This will be the second holiday pop-up channel coming on the heels of, Hoolee, a fun children’s holiday channel that went live on 01 December on DStv Premium, Compact Plus and Compact packages.

Subscribers on DStv Premium, Compact Plus, Compact, Family and Access bouquets and on GOtv Plus will get a front row view of Nigeria’s hottest music festivals from the comfort of their own homes on DStv channel 198 and GOtv Plus channel 29.

The festival extravaganza will kick off with an exciting coverage of The Experience Music and Worship gospel concert from 04 – 05 December. Billed as ‘the most awaited gospel music concert in the whole of Africa’, The tenth edition of The Experience is anticipated to be a grand one with some big name ministers like Sonnie Badu, Don Moen, Sammie Okposo, Micah Stampley, Chioma Jesus, Midnight Crew and LMGC due to bring their ministries to the crowd. DStv and GOtv subscribers will get an opportunity to enjoy the gospel music concert alongside the 600 000 worshippers expected to attend the concert in Lagos, Nigeria.

Then on the 19 to 21 December, the channel will cover the seventh edition of the Akwa Ibom Christmas Concert. Last year, viewers watched as the Akwa Ibom State choir broke the Guinness world record for the largest number of Christmas carol singers in the world with its 25 272 member-choral group! Can they top last year’s record-breaking performance? Stay tuned to the channel to see just what the choir has up their sleeves.

From the 26 to 31 December, the pop-up channel will air the 11th anniversary of ‘Africa’s Biggest Street Party’, the Calabar Grand Carnival which takes place on the streets of the Cross River State. Once again, subscribers will get to enjoy a musical concert featuring top Nigerian artists plus a dazzling parade of colourful costumes, creative dance moves, elaborate floats and imaginative interpretations of this year’s theme Celebration Time.

The on-screen festivities will culminate in the One Lagos Fiesta to the New Year from 31 December to 02 January 2016 where viewers will join the city of Lagos as it counts down to 2016 with a massive concert featuring the hottest Nigerian artists and a spectacular fireworks display. Last year saw over 200 000 people gather to usher in the New Year with a series of exhilarating musical performances from some of Nigeria’s biggest names such as 2face, D’banj, Wizkid, M.I, Seyi Shay, Omawumi, Patoranking, and more. This year is expected to be even bigger and better and our subscribers will have an all-access pass to watch the festivities on their screens.

The Nigeria Festivals pop-up channel will go live on DStv Channel 198 and GOtv Plus channel 29 on 04 December 2015 to 02 January 2016 to all DStv subscribers on Premium, Compact Plus, Compact, Family and Access and on GOtv Plus.