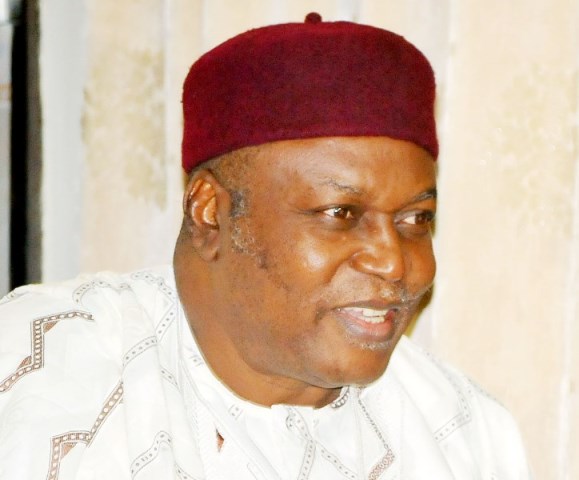 Taraba governor, Monday said, the commencement of commercial flight at the Jalingo airport was a dream come true for him and the people of the state.

Ishaku who stated this while performing the flag off ceremony, expressed delight that the dream of establishing the airport was achieved.

“Funding challenges and other logistics led to the termination of the contract of the airport project in 2010 and later state ministry of work resumed work and stop in 2012. Giving my commitment to continue with projects of past administrations that are of benefit to the people I took over the funding of such projects and this is one of them.

“Today, we are witnessing maiden commercial flight from this airport. Very soon I will look into the issue of Taraba State Transport Cooperation, TSTC, and buy buses to take care of those traveling by road,” he said.

The governor who said the airport will unlock investment opportunities in the state and boost tourism and businesses in the state commended Overland Airway Nigeria for believing in his mission and the ministry of works for putting in necessary measures for the commercial flight to commence.

Ishaku called on Taraba residents to embrace the opportunities provided by the airline by patronising it, saying it is cost effective, fastest and safer means of transportation.

On his part, Managing Director of Overland Airway Nigeria limited, Capt. Edward Boyo Promised greater service for the people of the state, adding that with the commencement of commercial flight in Jalingo, the era of traveling to Abuja by road or landing in Yola and driving to Jalingo was over.

Boyo Commended the governor for taking a board initiative to bring air transportation to the state and assured that daily flight will commence in January of 2016.

Maiden passenger using the commercial flight thanked the governor for delivering on his campaign promise of ensuring commercial flight begins at the airport before the end of the year, saying it will ease transportation challenges faced by the people.

Related Topics:Commencement of commercial flight at Jalingo airport a dream come true – Ishaku
Up Next

Ondo Seaport will be actualised – Dabiri-Erewa