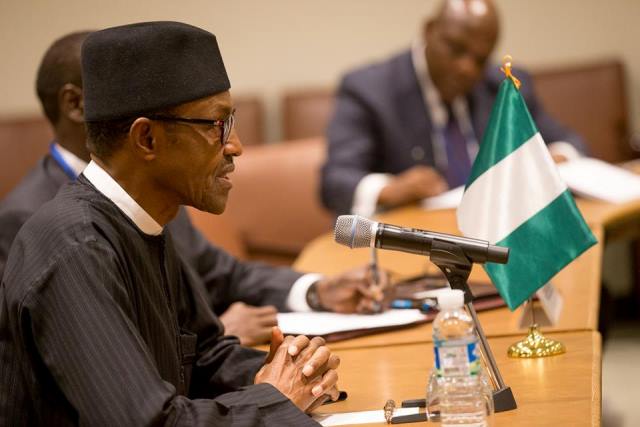 President Mohammadu Buhari Monday distanced himself from the proposed Social Media Bill currently being debated in the senate seeking to restrict Nigerians from “criticizing”, political and public office holders.

The president stated that the principle of the bill was inconsistent with democratic ideals free speech enshrined in the constitution of the land.

He added that he had sworn to protect and uphold the dictates of the constitution and would not in anyway go against it.

Speaking through his Senior Special Assistant on Media and Publicity, Malam Garba Shehu, president Buhari however stated that “he is not averse to lawful regulation, so long as that is done within the ambit of the constitution which he swore to uphold.

According him, free speech was central to democratic societies anywhere in the world.

“The President won’t assent to any legislation that may be inconsistent with the constitution of Nigeria”, he said.

He further explained that without free speech, elected representatives won’t be able to gauge public feelings and moods about governance issues.

“As a key component of democratic principles are so emotionally attached to free speech that they would defend it with all their might”, he said.

Malam Garba Shehu explained that President Buhari was fully aware of the public reservations about the proposed legislation but assured that there was no cause for alarm “because the Senate is a democratic senate.

The bill however has passed second reading in the senate.