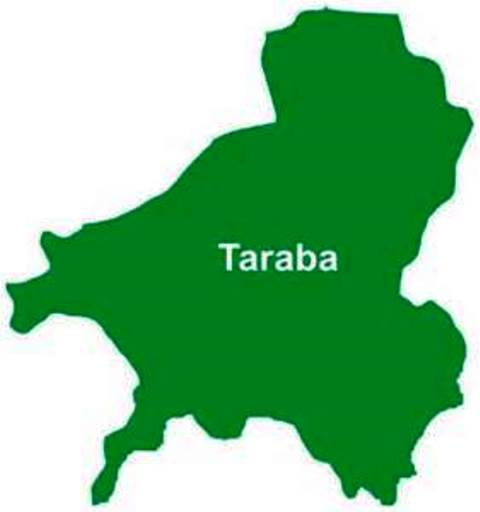 Association of Jukun Muslims on Tuesday urged the people of Wukari town in Taraba state to eschew violence and live harmoniously with one another in order to foster unity, peace and development.

Leader of the group, AIhaji Isa Zhema who made the call at a press conference in Jalingo said the incessant crisis in the area has grounded economic activities in the area, thereby impoverishing the people of the community.

“We want the people of Wukari both christians, Muslims and traditionalists to eschew violence and tolerate one another’s religion for peace and development,” he said.

Zhema dissociated the group from media reports credited to Wukari Federation of Muslim Ummah that Wukari town was funded by a group of Hausa people from Daura.

He noted that such publications were capable of causing fresh crisis in the volatile city which needed unity of purpose to restore its past glory.

The group leader urged the people of the state to support the administration of Governor Darius Ishaku to deliver the state from insecurity, poverty and negative attributes.

It would be recalled that incessant violent clashes between Muslims and Christians since 2013 have killed dozens in the town with property worth millions of Naira destroyed.

Related Topics:Group urges Wukari people to eschew violence
Up Next