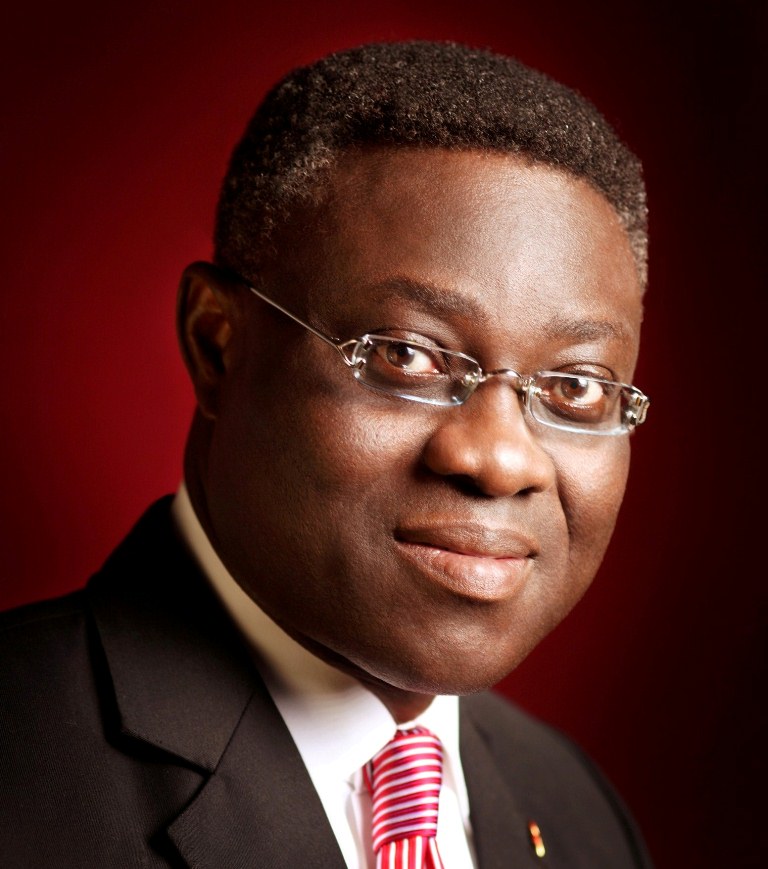 The Banker Magazine has named UBA Chad and Senegal as “Bank of the Year” in their respective countries for 2015. Both awards were presented recently at the Hilton Bankside, London.

“We are proud of winning this award for the fourth consecutive   year. It shows we are now the dominant bank in Senegal and the bank all other banks have to look forward to beat. The recognition will only continue to challenge us to explore opportunities to further deepen our market share in the country said Amie Sow, Managing Director/CEO, UBA Senegal.

Also speaking on the recognition, Salami Aliyu, Managing Director and CEO, UBA Chad said “This award shows that the efficiency and business growth drivers which we put in place are beginning to pay-off and get us results. We assure that we will sustain this performance to   enable us retain the award in 2016.”

The aim of the awards, according to the Banker Magazine “is to highlight industry wide excellence within the global banking community.”

The Banker selects one winning bank from each of the 120 participating countries. Over 1,000 applications are collected and Judges select winning banks based on those they believe have made the most progress over the past 12 months.

Associate Publisher Asia and Africa of The Banker magazine, Mr. Philip Church stressed that the award is a testimony to the trust the bank’s clients have shown on its operations over the past months.

“The recognition of being named as Bank of the Year in your own country by the world’s longest running international banking title is testament to the strong management, sound business model and prudent risk approach of your bank.” Said Phillip Church.

The Banker, a publication of Financial Times Newspaper which is regarded as the most influential newspaper in the world, is a global financial intelligence magazine published since 1926. It is the definitive publication that provides guide to bank ratings and analysis globally and the definitive reference on international banking for finance experts, governments, chief finance officers, CEOs, central bank governors, finance ministers, and other decision makers globally.

The UBA Group is a highly diversified financial services provider, one of the largest financial institutions in Africa, with business offices in New York and Paris and a subsidiary in London. The bank controls significant market share in 19 different African countries.

The Group has a strong retail penetration across the African continent with more than seven million customers who enjoy a bouquet of products and services tailored to meet their different financial needs and backed by a cutting edge e-banking platform that offers secured and convenient real-time online banking services.

Related Topics:Senegal win ‘Bank of the Year' awardsUBA Chad
Up Next