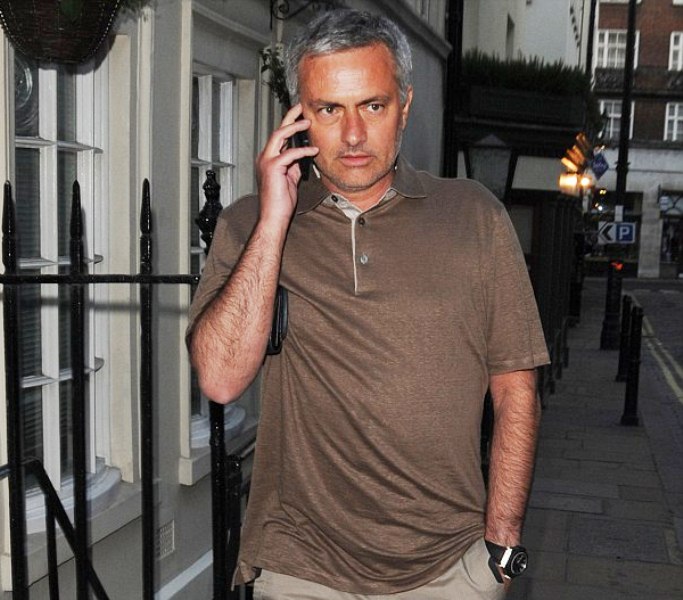 Frank Lampard believes his crisis-racked former club Chelsea need an urgent shake-up to rescue their season, but does not think that should mean manager Jose Mourinho is sacked.

Lampard, the club’s record goalscorer who captained Chelsea to their Champions League triumph in 2012, said he did not know if besieged Portuguese coach Mourinho had lost the dressing room, but said the champions’ players were under-performing.

Speaking after watching Chelsea in Monday’s 2-1 defeat at Leicester City, who now top the Premier League, Lampard said their current plight was, for him, “impossible.”

“They are good players, but far too many of them are under-performing and they have been for a while,” he told Sky Sports. “This is Chelsea we are talking about now.

“Chelsea on a bad year should be top six. They should still be there or thereabouts, but where they are just above the relegation zone is impossible.”

British bookmakers slashed the odds on Mourinho, who said he felt his work was “betrayed” by his players’ performance at Leicester, being the next premier league manager to be dismissed to 8/11 on Tuesday.

The result left Chelsea in 16th place, just one point above the relegation zone after nine defeats in 16 league games, and 20 points adrift of leaders Leicester.

“I don’t know whether he’s lost them, but something has to change. It has to change right now – whether it’s attitude, or performance, or something else, it has to change,” said Lampard, 37, who made 648 appearances for Chelsea and scored 211 goals.

Asked about the likelihood of Mourinho being sacked, Lampard said: “That’s only one man’s decision and that will be Roman Abramovich.

“He’s probably looking at it very closely. Obviously, we’ve been here before with Chelsea, when managers change midway through the season.

“I don’t know how many times you can do that. We had some good results from doing it before, but we had a different set of players at that point.

“But I have to say that what they set out to do when Jose Mourinho came back was to have a long-term plan. What can they gain by getting rid of him now?

“They are probably not going to make the top four anyway. Or the top six. They’re not going to get relegated, if we are honest, so I’m sure there’s a view from Roman Abramovich to say ‘hang on – let’s see what happens at the end of the season’.

“Why make a rash change that can’t really affect the year that much? See where we are at the end of the season.”

Related Topics:Lampard backs Mou to stay at Chelsea
Up Next

Mourinho future in doubt, as Chelsea board meets