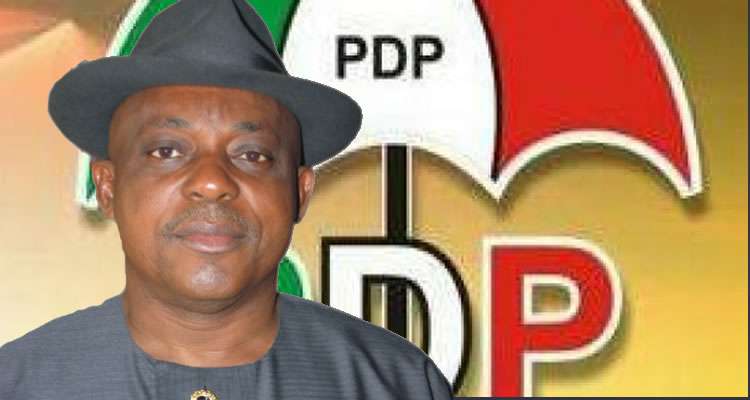 The Court also ordered Mr. Secondus to vacate the office within 14 days.

In his judgement on Tuesday, the presiding judge, Justice Hussein Baba-Yusuf, held that the position of the Acting National Chairman of the party, was zoned to the north-east and could not be occupied by Mr Secondus, who is from the south-south.

Justice Baba-Yusuf upheld the prayer of Mr Gulak that Mr Secondus was occupying the position of the Acting National Chairman of the party illegally.

The plaintiff or any other party member worthy of that position should assume the position of the Acting National Chairman of the party, the Judge stated.

However, shortly after the judgement was delivered, the counsel to PDP, Paul Isaiah, said the party would appeal the judgement of the court.

Isaiah said: “We are going to appeal this judgement. Apart from the appeal, we are also going to file a stay of execution of the judgement because the National Convention of the party is in March next year”.