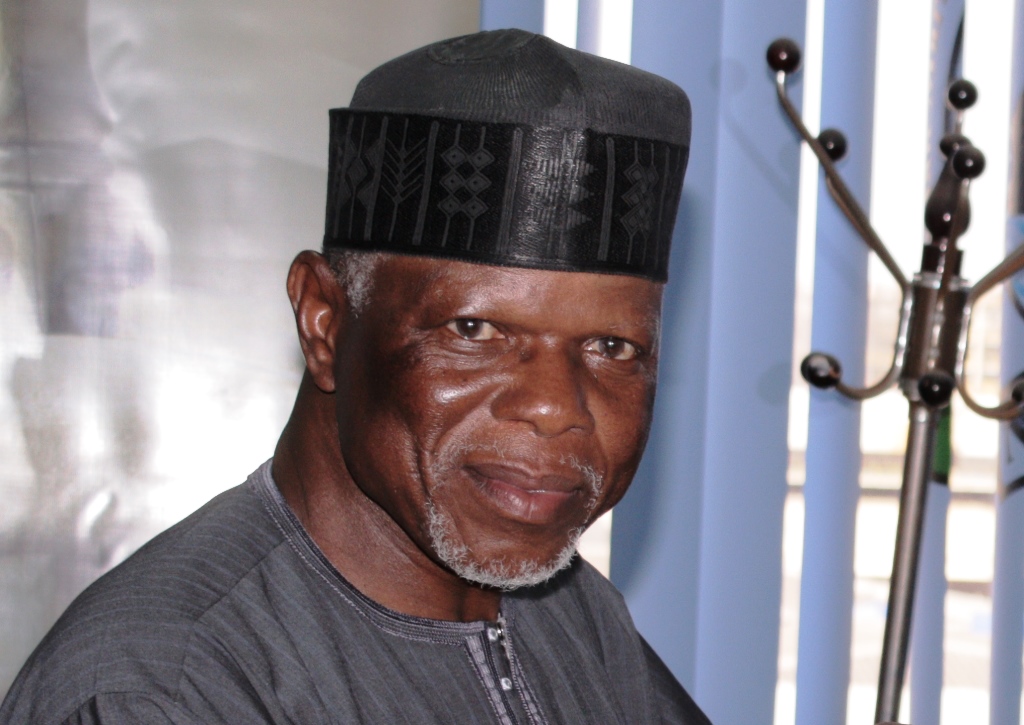 Mr. Haruna Jauro, Acting Director-General of the Nigerian Maritime Administration and Safety Agency (NIMASA), on Tuesday, disclosed that the agency has been unable to pay contractors who supplied 18 vessels to the agency because of the removal of the erstwhile Director General, Mr. Calistus Obi from office by the government.

Fielding questions from the members of House of Representatives Committee on Maritime and Safety, Jauro said the company, Global West has not been paid since March because the contract is to be reviewed after three years, adding that the agency was waiting for new incentives to raise a new benchmark to pay the contractor.

“NIMASA is supposed to be on the waters to survey ships; we don’t have the vessels that is what brought about the partnership with Global West. They were supposed to provide 20 vessels and have produced 18 so far.

“We have not paid them since March. It (payment) is to be reviewed after three years and this is to have a new benchmark so they can be paid. We were waiting for a new incentive and when it came, we were in a meeting when we got a phone call that the director general has been relieved of his duty.

“The EFCC came in and had their own interpretation and questions, so we have been put in the middle and we cannot pay, “he said.

According to him, the agency has a Memorandum of Understanding (MOU) with the Navy and Airforce to effectively monitor the nation’s waters.

Earlier, Chairman of the committee Rep. Haliru Jika asked the acting NIMASA chief executive to provide documents showing that the agency generates $30 million monthly, adding that all the books detailing the agency’s finances and other matters has not been provided to the committee.

He charged the management of NIMASA to come up with an amendment to the Act establishing agency, adding that since the demise of the rector of the Nigerian Maritime Academy, Oron, there has not been a replacement citing the non-replacement as a gap in the Act.