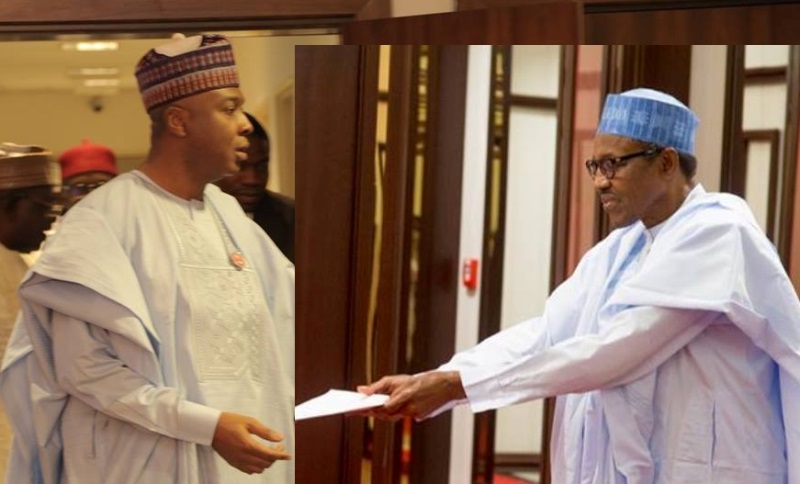 The Senate made the disclosed on Wednesday at the National Assembly in Abuja, Nigeria’s capital.

The ‎planned presentation has compelled the upper chamber to shift its earlier plan to proceed on Christmas break from Thursday to next week Tuesday.

The N6.07 trillion budget proposal for 2016 was predicated on $38 per barrel oil benchmark; N197 exchange rate.

It is an increase of about 40 per cent from the previous budget of N4.357 trillion which was presented to the National Assembly in 2014 by the Goodluck Jonathan’s administration.

The budget presentation by President Buhari next Tuesday is coming just as the National Assembly approved the Medium Term Framework Expenditure (MTEF).

The Federal Executive Council (FEC) had on December 7 approved the Medium Term Expenditure Framework which pegs the 2016 Budget at N6 trillion.

This decision was reached at FEC’s emergency meeting presided over by President Buhari.

Briefing State House correspondents after the meeting, the Minister of National Planning, Udo Udoma, who joined the Minister of Information, Lai Mohammed, said that the crude oil price would be $38, because of the uncertainties in the price of oil.

Related Topics:Buhari to present N6.07trn 2016 Budget next week
Up Next