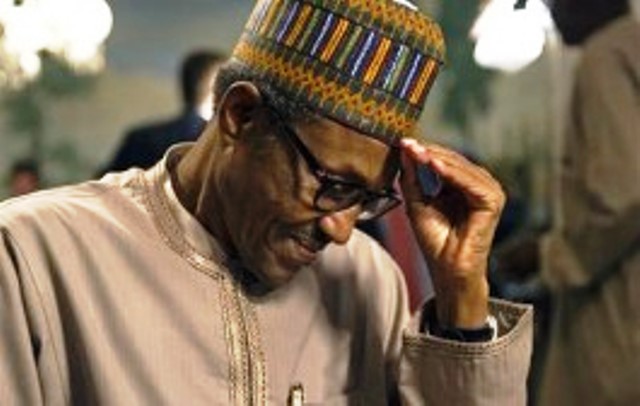 President Muhammadu Buhari has expressed deep regret over the loss of lives following Thursday’s gas explosion at an industrial complex in Nnewi, Anambra.

A statement issued in Abuja on Friday by the President’s Senior Special Assistant on Media and Publicity, Malam Garba Shehu, said the president was greatly shaken and shocked by such large-scale loss of human lives in a single industrial accident.

According to the statement, Buhari cast a gloom on the families of the victims “who were looking forward to a joyous Christmas celebration’’.

The president extended his condolences to the families of the victims, the people and the government of Anambra over what he described as “this unfortunate tragedy on Christmas eve’’.

“My heart and prayers go out to these grieving families at this difficult and painful moment,’’ the statement quoted the president as saying.

The statement revealed that President Buhari also commisserated with the Lamido of Adamawa, Alhaji Barkindo Musdafa, over the death of his mother, Hajiya Adda Gombeji, who passed away at the age of 87.

“He has placed a call to condole with the Governor of the Central Bank, Godwin Emefiele, who has equally lost his own mother.

“The President personally made the phone calls to the Lamido of Adamawa and Emefiele to express his sympathy to the Monarch and the CBN Governor over the death of their mothers,’’ the statement added.

Buhari described a mother as “an invaluable component of family life, and the pillar and comforter of the children’’.

He prayed to Allah to bless the souls of the deceased, and grant the Lamido, Godwin Emefiele and other members of their families the fortitude to overcome the losses.