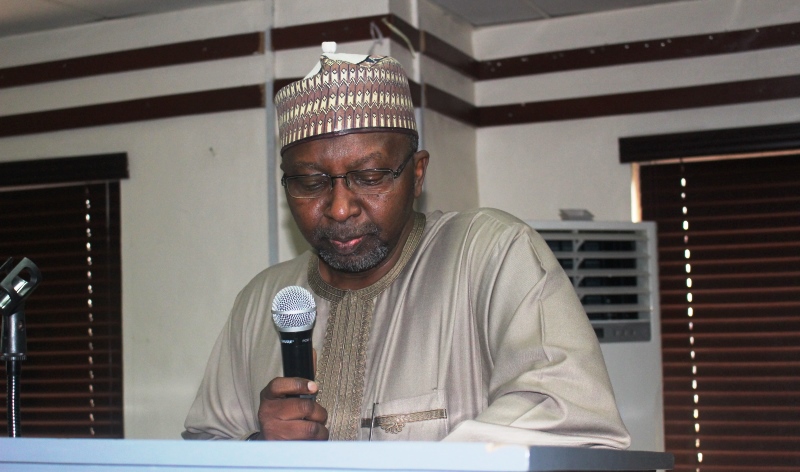 The economic reality in Nigeria has begun to fall on Insurance companies in the country as many of them have slashed their workers’ salaries by 50 percent.

Sources have revealed that some firms had extended the targets of premium generation to their employees, while some have reshuffled their departments so as to lay off those in they feel not useful to the company.

Investigations gathered also revealed that administrative workers in some firms have been converted to marketers.

Before, the marketing departments of the underwriting firms and insurance agents were responsible for generating premium for the companies.

Due to the economic crisis in the country, many insurance firms increased the targets for their marketing departments’ workers with threats of not paying them salaries if they failed to meet it (targets). As such, insurance workers who failed to meet their premium targets, according to industry sources, also had their salaries slashed.

An insurance employee, who spoke to one of our correspondents, said, “Before, it was only the marketers that they used to give targets to. Now, some of us also have targets ranging between N40, 000 and N100, 000 monthly and our promotion and salaries are tied to our performance.”

Speaking on the development, Mr. Sunday Thomas, Director-General, Nigerian Insurers Association (NIA) said that the economic recession in the country has now made everybody insurance companies a marketer because they need the premium to operate all the departments.

“It will not be out of order for the companies to give employees targets except the target is unrealistic,” he said.

Expressing worries over the development, Secretary-General of the National Union of Banks, Insurance and Financial Institutions’ Employees (NUBIFIE), Mohammad Sheick, said that the situation had become a serious concern to the union.

Sheick, disclosed this over the weekend in Lagos that sacks in the banking sector has become the biggest headache of the union as many of its members may be jobless soon if the trends continue.

According to him, “There is apprehension in the banking sector. Recently, there was mass sacking by banks and the Federal Government directed that those who were sacked during that period should be recalled.

“We have had about two meetings with the Federal Ministry of Labour on the issue and we are hopefully looking at the possibility of the ministry calling us to another meeting so that we can have an understanding on how to respond to the emerging issues like economic recession and other factors that are affecting the operations of banks.

“Even before the economic recession, the banks have always responded to any policy of the government negatively. The first thing that came to the mind of the banks’ management, which the union has always disagreed with, is to lay off workers.

“They (banks) have to think outside the box and objectively. If they want to cut cost or reduce certain expenditure because of certain government’s policy, then the reality is that they should know where they should direct their attention.

“I can volunteer to say that the thing that eats deep into banks profit and loss is nothing other than the kind of lifestyle of the management staff of the banks. For example, the monthly salary of one executive director is more than the salaries of 100 workers. This is apart from other privileges and perks attached to him as an executive director.”