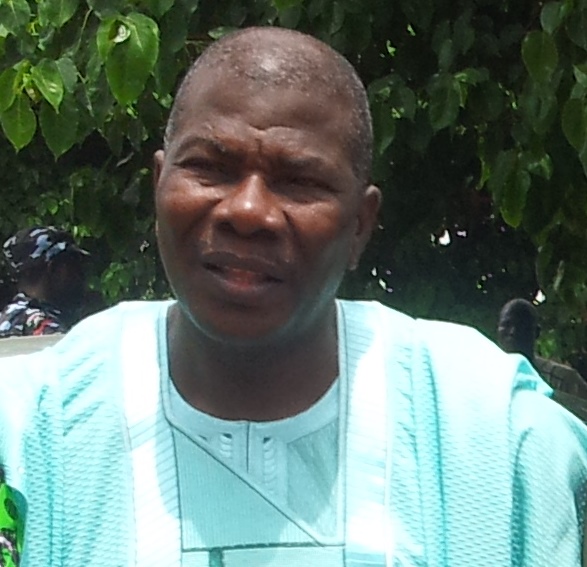 It is no longer news that the Nigeria’s economy formerly referred to as biggest economy in Africa is now worst economy and the Insurance operators in the country are still battling with the problem of fraudulent claims.

Although, this have aggravated in the recent times as the recession has now forced many insured to consider insurance as resort of making quick money to meet their financial maladies.

Mr. Sunday Thomas, Director-General Nigerian Insurers Association (NIA) recently during a chat with our reporter recently said that underwriters, in recent times have been contending with the challenge of fake claims, stressing that to outsmart the fraudsters, operators now carry out adept investigations to ascertain genuine claims.

Thomas noted that amidst challenges, operators are also living up to their responsibilities in paying genuine claims, stressing that the vices been perpetrated by fraudsters would not deter insurers in settling claims of those who actually needed to be indemnified.