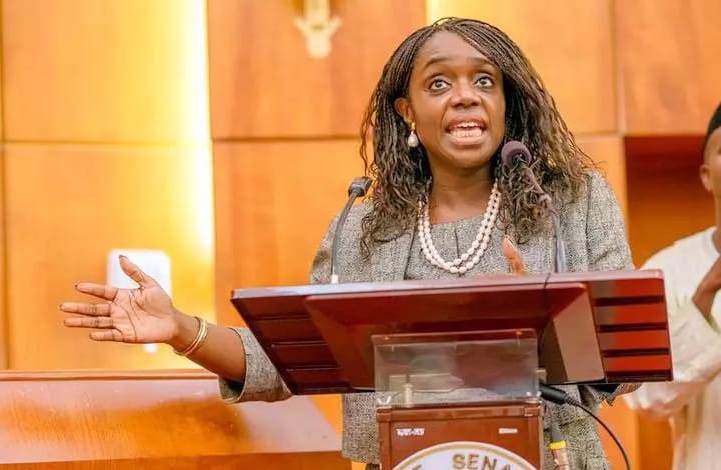 The federal, states and local governments in the country have shared N2.53 trillion as proceeds of revenues from the Federation Account from January to July, the News Agency of Nigeria (NAN) reports.

The figures were derived from documents obtained from the Federal Ministry of Finance, showing that the total revenue generated for the months under review was N2.73 trillion.

However, deductions were made for cost of collection to Nigeria Customs Service (seven per cent); Federal Inland Revenue Service (four per cent) and Department of Petroleum Resources (four per cent).

The revenue is usually shared in arrears; for example, revenues generated in January is shared in February; thus, the revenue shared between January and July was actually generated between December 2015 and June, 2016.

In the months under review, the Federal Government alone received a total of N1.1 trillion; Ssates got N727.5 billion and the local governments got N544.9 billion.

This was shared based on the formula of Federal Government receiving 52.68 per cent of the amount generated, states, 26.72 per cent and local governments, 20.6 per cent.

The revenue shared was the mineral earnings from the Nigeria National Petroleum Corporations (NNPC) and DPR and non-mineral revenue from Customs and FIRS.

Also, in the month of May, the sum of N1.5 billion, being excess bank charges, was recovered into the Federation Account and shared among the three tiers.

To break it down, in January, N417.1 was shared and the Federal Government received N180.3 billion; states, N113.5 billion and local governments, N85.4 billion while N208.2 was shared as derivation revenue.

May recorded low revenue as only N289.4 billion was shared.

In June, N311. 5 billion was generated and Federal Government took N129.7 billion, states received N89.1 and local governments made N66.4 billion and as usual, 13 per cent derivation revenue of  N17 billion was shared to oil-rich states.

NAN reports that based on the data, N691.7 billion was shared in July.

This has been the highest amount generated in a month since the beginning of the year.

The sum of N20.9 billion was shared among oil producing states.

Recall that N150 billion has also been given in the last three months to state governments under the Fiscal Sustainability Plan of the Federal Government to enable them to pay salaries.

However, not all states are benefitting from it as some have decided not to participate due to their buoyancy.