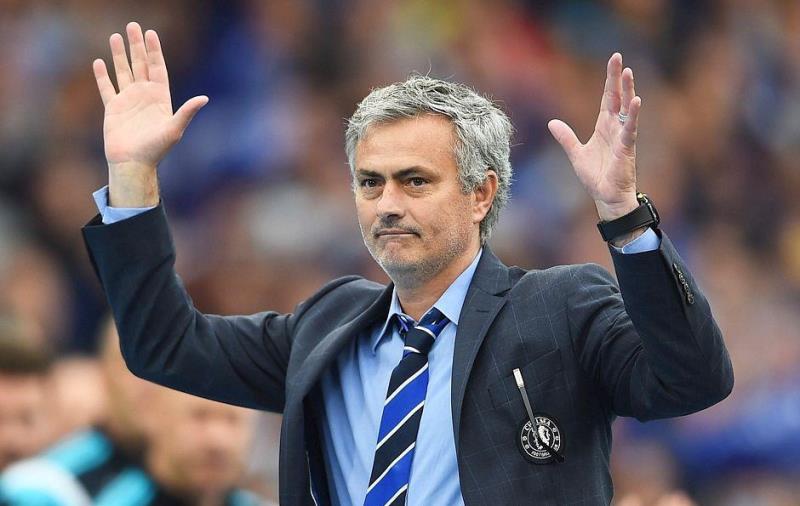 Manchester United manager, Jose Mourinho on Friday, insisted United’s season will not be defined by Monday’s clash with Liverpool at Anfield.

After three wins from three league games in August, United endured a rough patch with just four points from their next four league games.

That slump in form has seen United topple down the Premier League table to sixth, three points behind Liverpool and five adrift of leaders Manchester City.

Defeat at Liverpool would leave United with ground to make up after just eight games of the season, but Mourinho says success does not hinge on the results between the derby rivals.

“The season is not about the Anfield match and the Old Trafford match in January; the season is about many points to win, points to lose and targets to achieve,” a stony-faced Mourinho told the media during a short, tense press conference at Old Trafford.

Monday’s game will be Mourinho’s first taste of one of the most storied rivalries in world football as England’s two most successful teams go head to head and the Portuguese is looking forward to experiencing it.

“I always like to play at Anfield,” Mourinho said. “I’ve won big matches and lost big matches there, so I cannot say I like to go there as I am always successful as this is not true.

“I like the atmosphere and the characteristics of the matches. It is a big match that can be comparable to Inter v Milan and Real v Barcelona, maybe Porto v Benfica – this I like.”

Both clubs issued a joint statement earlier this week urging supporters to refrain from “offensive and discriminatory behaviour” on Monday and Mourinho echoed that sentiment.

Mourinho said: “In football we have some football ‘tragedies’ that you can make fun of.

“The human tragedy is much more serious and not the thing somebody should use on a football pitch. These need our respect, so I would be really sad if in such big match that was a negative point.”

Mourinho confirmed all his players have returned fit and well from international duty, while Luke Shaw and Henrikh Mkhitaryan are both available for selection.