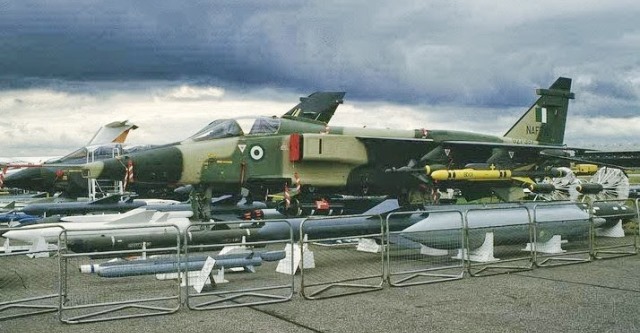 The Pentagon has notified the United States Congress of the sale to Nigeria of 12 Super Tucano A-29 planes and weapons worth $593 million, which the country wants for its fight against the militant group Boko Haram.

The move on the sale, which included thousands of bombs and rockets and was originally agreed by former President Barack Obama’s administration, was announced by the Pentagon’s Defense Security Cooperation Agency.

The Super Tucano A-29, an agile, propeller-driven plane with reconnaissance and surveillance as well as attack capabilities, is made by Brazil’s Embraer. A second production line is in Florida, in a partnership between Embraer and privately held Sierra Nevada Corp of Sparks, Nevada.

The Super Tucano costs more than $10 million each and the price can go much higher depending on the configuration. It is powered by a Pratt & Whitney Canada PT 6 engine. The Obama administration delayed the deal after incidents including the Nigerian Air Force’s bombing of a refugee camp in January that killed 90 to 170 civilians.

President Donald Trump has said he plans to go ahead with foreign defense sales delayed under Obama by human rights concerns.