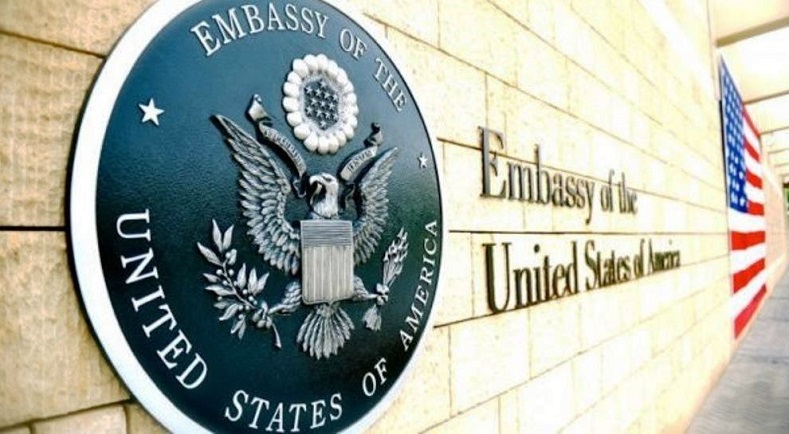 Against reports in the media that the U.S. Embassy in Nigeria had shutdown its offices indefinitely, the Embassy on Wednesday say its consular services will continue operating at its embassy in Abuja and the Consulate General in Lagos.

“This includes the Consular Sections. Prior reports to the contrary were incorrect.

“American Centers and EducationUSA offices operating on embassy and consulate grounds that are managed by Mission Public Affairs Sections will remain closed throughout the shutdown.

“American Spaces, such as American Corners operated by partner institutions and located off embassy or consulate grounds, however, will remain open”.

The Embassy had earlier said on Monday that the American centers were closed due to government shutdown.

In a similar statement that day, the U.S embassy said, “Due to the current U.S. government shutdown, the American Centers located in the Embassy, Abuja and Consulate General, Lagos are unfortunately closed.

“They will re-open once the U.S. government shutdown is resolved. Sorry for any inconvenience to our valued patrons”.