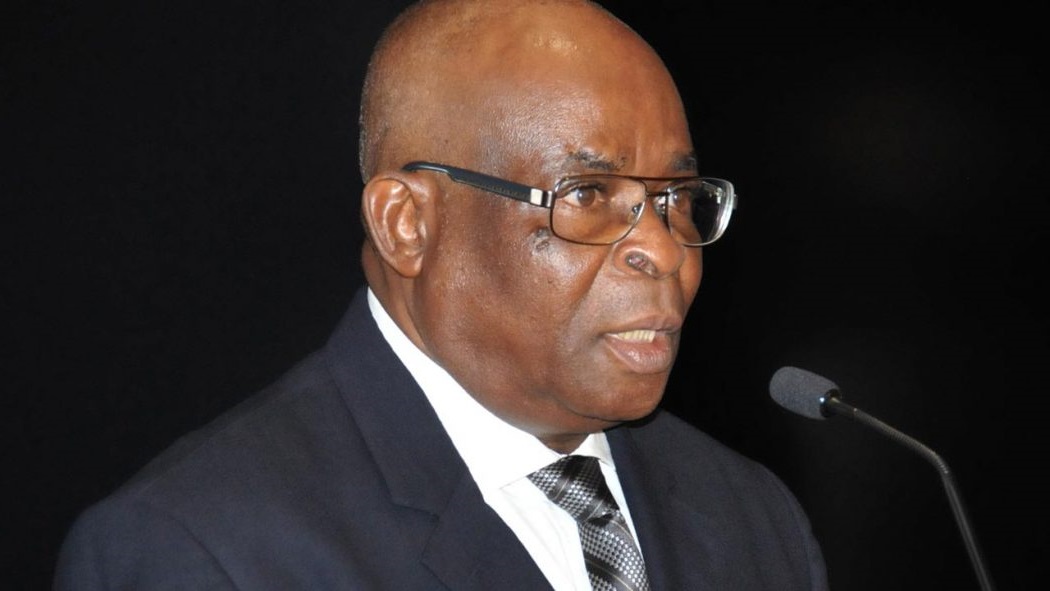 The Code of Conduct Tribunal (CCT) on Monday, adjourned proceedings involving the charges of non-declaration of assets preferred against the Chief Justice of Nigeria, Justice Walter Onnoghen, even as the Chief Judge was absent at the hearing.

Justice Onnoghen is facing six charges bordering on failure to declare his assets and operating a domiciliary account, among other charges.

Mr Wole Olanipekun (SAN), led over 70 lawyers including 47 Senior Advocates of Nigeria who represented Justice Onnoghen at the CCT.

The proceedings were adjourned till January 22.

At the commencement of the hearing, Mr Olanipekun informed the tribunal that the CJN does not need to appear when he has not been properly served.

Olanipekun, then insisted that the law requires that the defendant be served personally.

The prosecuting counsel, Aliyu Umar (SAN), however conceded that CJN Onnoghen was not properly served with the charges and the summons.

Umar agreed that the CJN was not personally served with the charges and the court’s summons, as required by the law. He, therefore, requested the tribunal to direct a fresh service on the CJN.

Other lawyers in the defence team were a former Attorney General of the Federation and Minister of Justice, Kanu Agabi, Mr Chris Uche, and Mr Adegboyega Awomolo.

Meanwhile, five South-South Governors had asked the CJN not to honour the summons from the Code of Conduct Bureau to appear before the tribunal.

The governors made the call after an emergency meeting on Sunday in Abuja.

SERAP to Buhari, ‘Ask AGF to take complaints against Justice Onoghen to NJC’