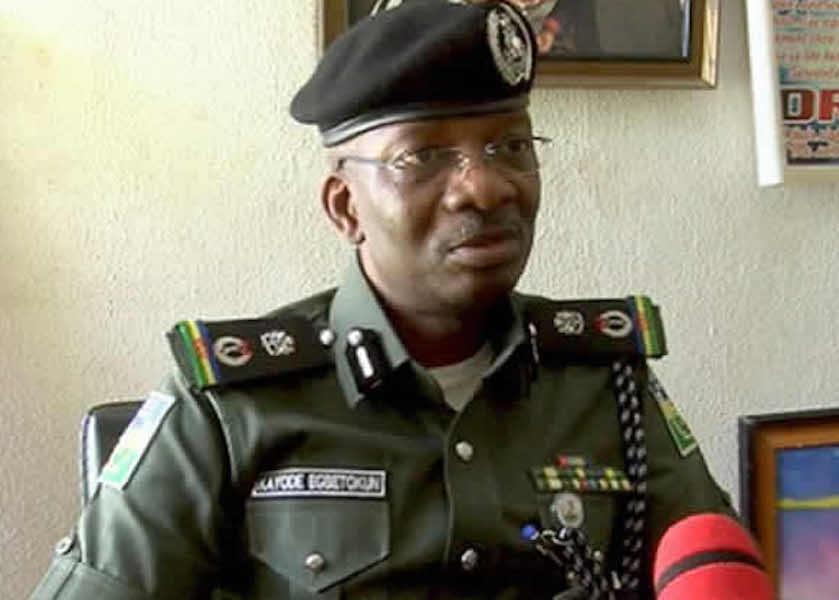 Edgal, who was appointed Commissioner of Police for Lagos State on Aug. 30, 2017, has been redeployed to Bomb Unit, Police headquarters, Abuja.

Born on Sept. 4, 1964 in Erinja, Yewa South Local Government Area of Ogun State, Egbetokun enlisted into the Nigeria Police Force on March 3, 1990, as a Cadet Assistant Superintendent of Police.

In 1999, he was appointed Chief Security Officer to Governor of Lagos State, Senator Bola Tinubu.

A 1987 graduate of Mathematics from University of Lagos (UNILAG), Egbetokun lectured Mathematics briefly at Yaba College of Technology, Lagos, before his enlistment into the police.

Our correspondent reports that Egbetokun was until his new appointment as Lagos CP the Deputy Commandant, Nigeria Police College, Ikeja Lagos.

Dogara calls for caution in prosecution of CJN